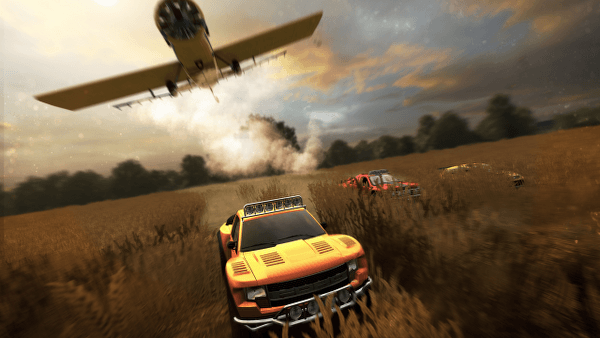 Ubsisoft’s next-gen racing title being developed by Ivory Tower has alot of competition from the likes of Forza 5, DriveClub and Need for Speed Rivals, not to mention Gran Turismo 6 on the PS3. The Crew has really caught my eye though, standing out from the competition with its vast driving landscape based on the U.S.A that features over 1000 landmarks, fully customisable cars and the merged single player and online experience. It really looks The Crew will be creating something unique, which is very important for a new franchise entering an over-saturated market. The team making it is also rather impressive, with many of the creators working on past racing game franchises such as V-Rally, Test Drive Unlimited and even non-racing games that are held in high regards like Splinter Cell.

Ubisoft recently held their Digital Days 2013 event where they showcased some new games and provided more information on already announced titles. Key features detailed in the latest press release include:

A large Q&A was also conducted at Gamescom. Here are all the highlights in simple list form for your viewing pleasure. 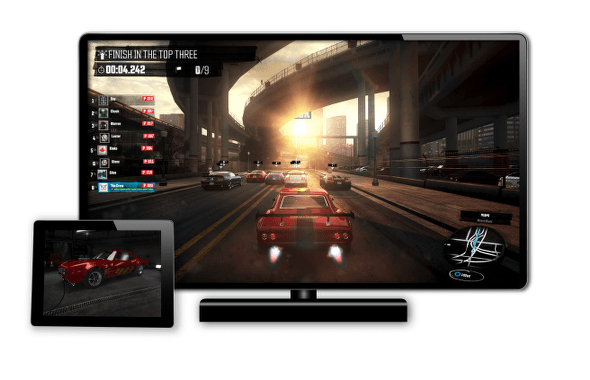 Companion apps are becoming a big thing with next-gen and the Crew is no exception. Players can do tasks like building their cars and organising missions on their phones and tablets, meaning you have more time to race on the big screen. A closer look into some of the screens reveals we will be able to modify the colour of our cars, the type of paint and also apply a variety of decals which will leave fans of car customisation happy. The app will be available for Android and Apple devices.

Check out the screenshots below which show just how varied the landscape can be and how you can customise each car (a Camaro in this case) to suit different challenges such as offroad, raid and street. It also gives a look at the companion app which allows users to update their cars without the use of a T.V. A recent video from Gamescom also walks us through a couple of missions in game and explains mods and perks, you can check that out in our recent article covering the game. The Crew is releasing in early 2014 for the PS4, Xbox One and PC.

The Crew Season Pass Given The Video Treatment in New Trailer