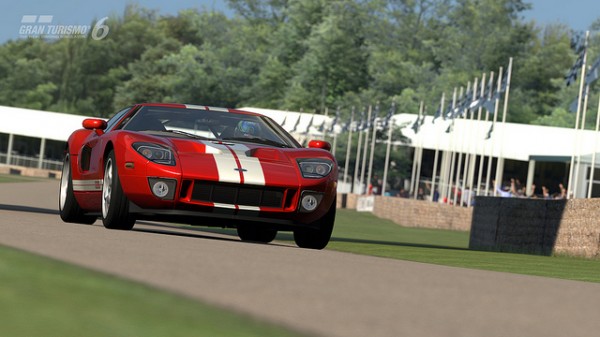 Gran Turismo 6 made a showing at Tokyo Game Show this year at the SCEJ Press Conference. The Polyphony Digital developed and Sony published game made a point of letting players know that the game is being crafted with as love as the fans wanting to get their hands on it.

The Gran Turismo 6 trailer showed off both the vast multitude of car manufactures available in the game and shots of the car themselves speeding through the courses. The cars are looking as good as ever and certainly more realistic, but as they have been doing this for a while hopefully they would know how to keep it going.

Be sure to check out the trailer embedded below to see the manufactures players can start wanting the cars for and see the cars in action before Gran Turismo 6 releasing in Japan on December 5th, 2013, with a worldwide release the day after on December 6th only for PS3. 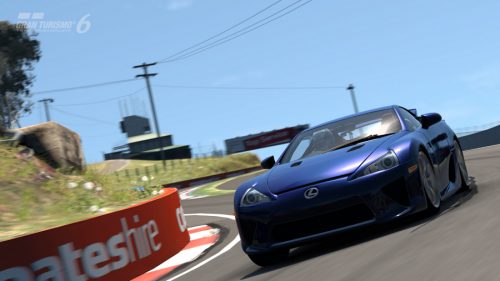 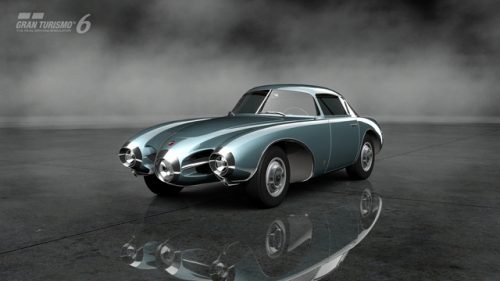