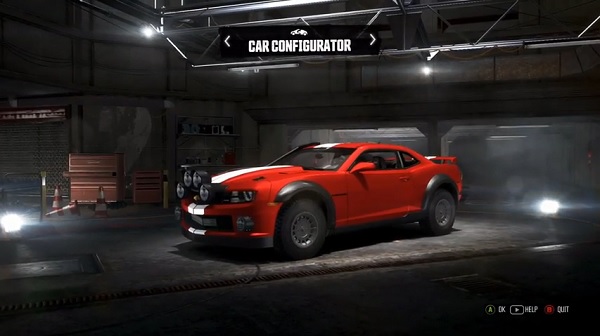 With Gamescom 2013 currently in full swing there have been plenty of new trailers released showing off some of the next-gen consoles’ best games. Today one such video was released for Ubisoft‘s next racing game, The Crew.

In the video below you can watch a little over four minutes of gameplay be narrated by Julian Gerighty, Creative Director on The Crew, and see what sets The Crew apart from other games in the racing genre, namely the massive open world, the extensive levels of vehicle customization, and social nature that the game contains. Currently The Crew is set to be released sometime early in 2014 for the PC, PlayStation 4, and Xbox One.