EA have unveiled the list of games that it will showcase at this year’s upcoming E3 2012. Their press conference dubbed ‘The Download: EA 2012 Preview’ will feature never-before-seen video and gameplay from their biggest titles including the highly anticipated Crysis 3, recently confirmed Dead Space 3 and interestingly a new Need For Speed Most Wanted title. 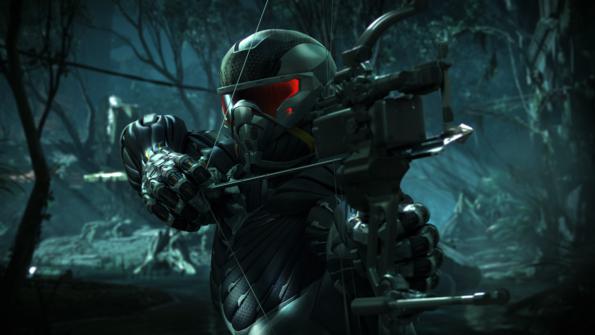 Along with these titles, EA will have a few surprises in the show with a few yet to be announced games set to be official unveiled on the show day.

Jarryd Hayne “Suiting Up” as Prophet from Crysis 3