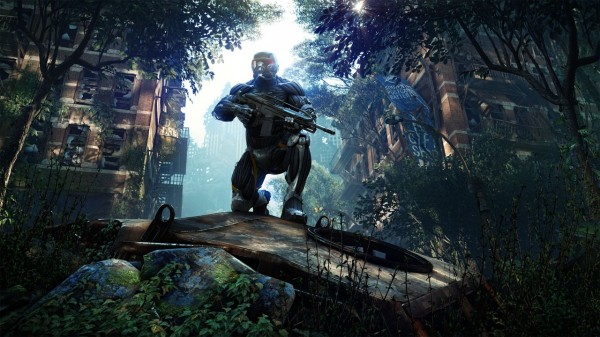 We’ve seen a few images and even a couple of teaser trailers for Crysis 3 so far, but no actual gameplay. Electronic Arts remedied that situation today when they released the below trailer that contains a few tidbits of gameplay as Prophet fights his way through the urban jungle that is New York.

Fans of Crysis may notice that the game appears very similar to the second game in the series but considering Crysis 3 is still relatively early in its development stages this is probably a good sign. Anyone eager to play the title after seeing this footage is going to have to wait awhile however as Crysis 3 isn’t set for release until sometime in 2013.

Crysis 2 Will Be Game Of The Month On Playstation Plus

Crysis 3 Not Coming to wiiU