Saber Interactive and Focus Home Interactive have posted World War Z’s launch trailer on YouTube ahead of the game’s release on PlayStation 4, Xbox One, and Windows PC on April 16th. The PC version will be an Epic Games Store exclusive, though it is unclear if this is a one year exclusivity deal or a permanent exclusive. Those who pre-order the game will get the “Lobo Weapon Pack” DLC containing three gold weapon skins and the Lobo spade melee weapon.

Based on the movie, World War Z takes players to famed locales around the world to battle hundreds of fast moving zombies. Players can work their way through the co-op campaign or test their skills against other teams of players in the Player vs Player vs Zombie modes. The game offers six classes to play, such the Molotov cocktail wielding Exterminator and the agile slasher. 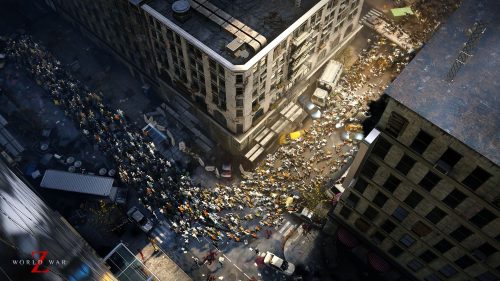 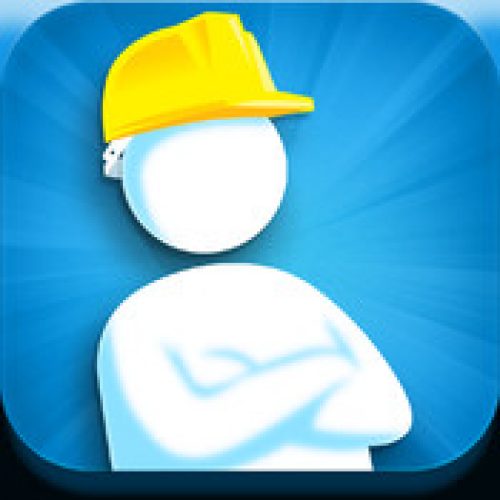