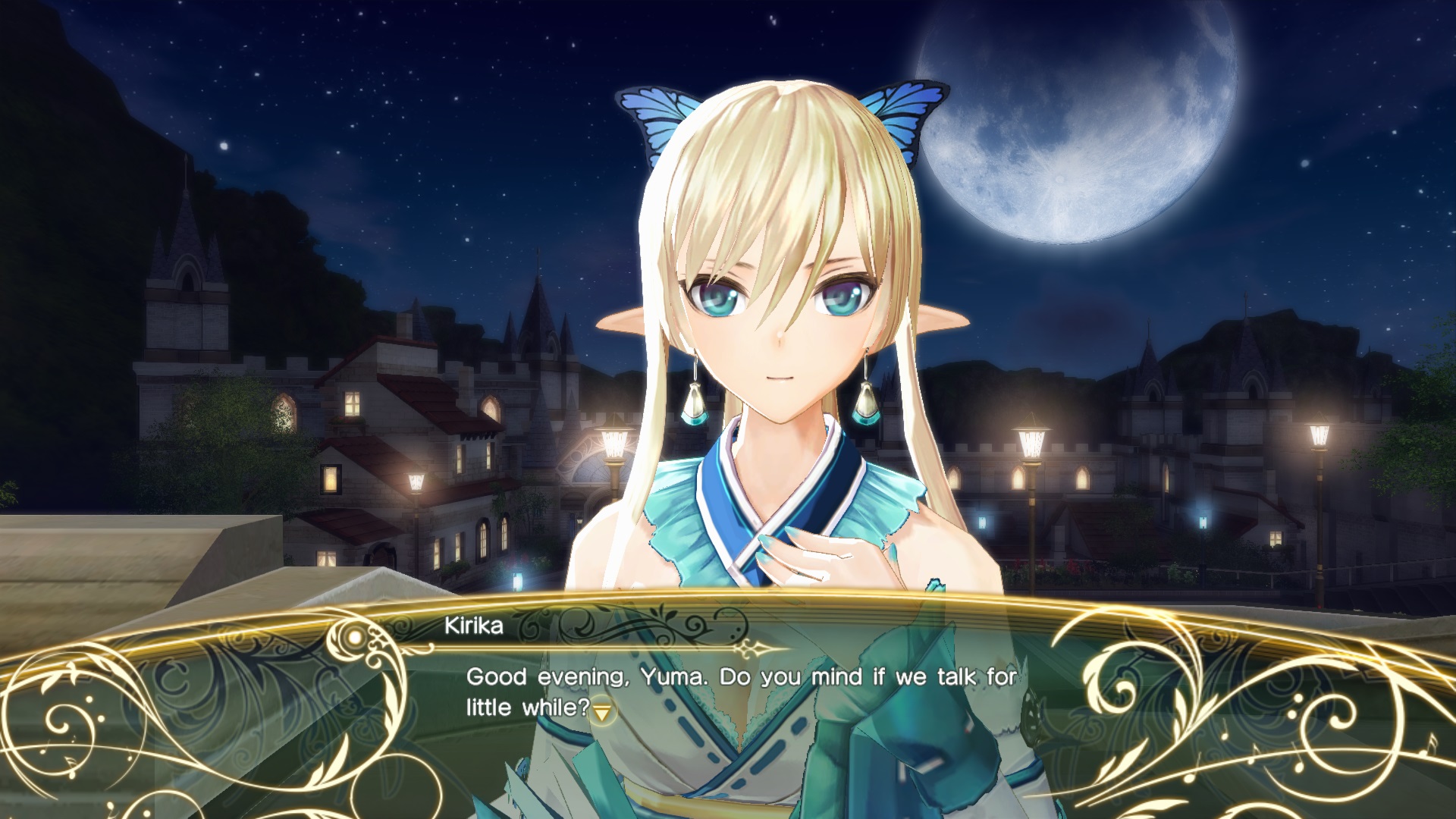 It has been announced that Shining Resonance Refrain will be released in North America and Europe on July 10th with the title launching for the PlayStation 4, Xbox One, Switch, and PC on that date. All launch copies of the title will be “Draconic Launch Editions” that will feature a collectible metal slipcase featuring artwork of Excella, Sonia, and Kirika.

Shining Resonance Refrain is a remaster of the original Shining Resonance that was previously released as a PlayStation 3 exclusive in Japan and when it is released in the West it will include dual audio options plus all of the DLC that was released for the original game. Also included in this release is a new “Refrain Mode” that will unlock the Imperial Princess Excella and Dragonslayer Jinas as party members.

To go along with this release date announcement Sega has also released a character trailer that you can check out below. 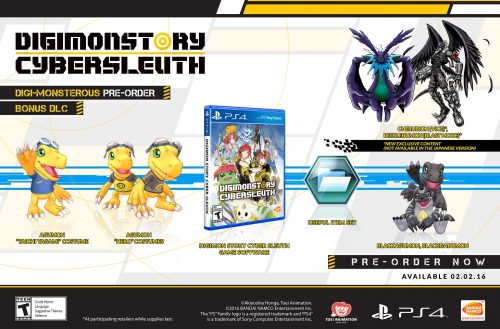