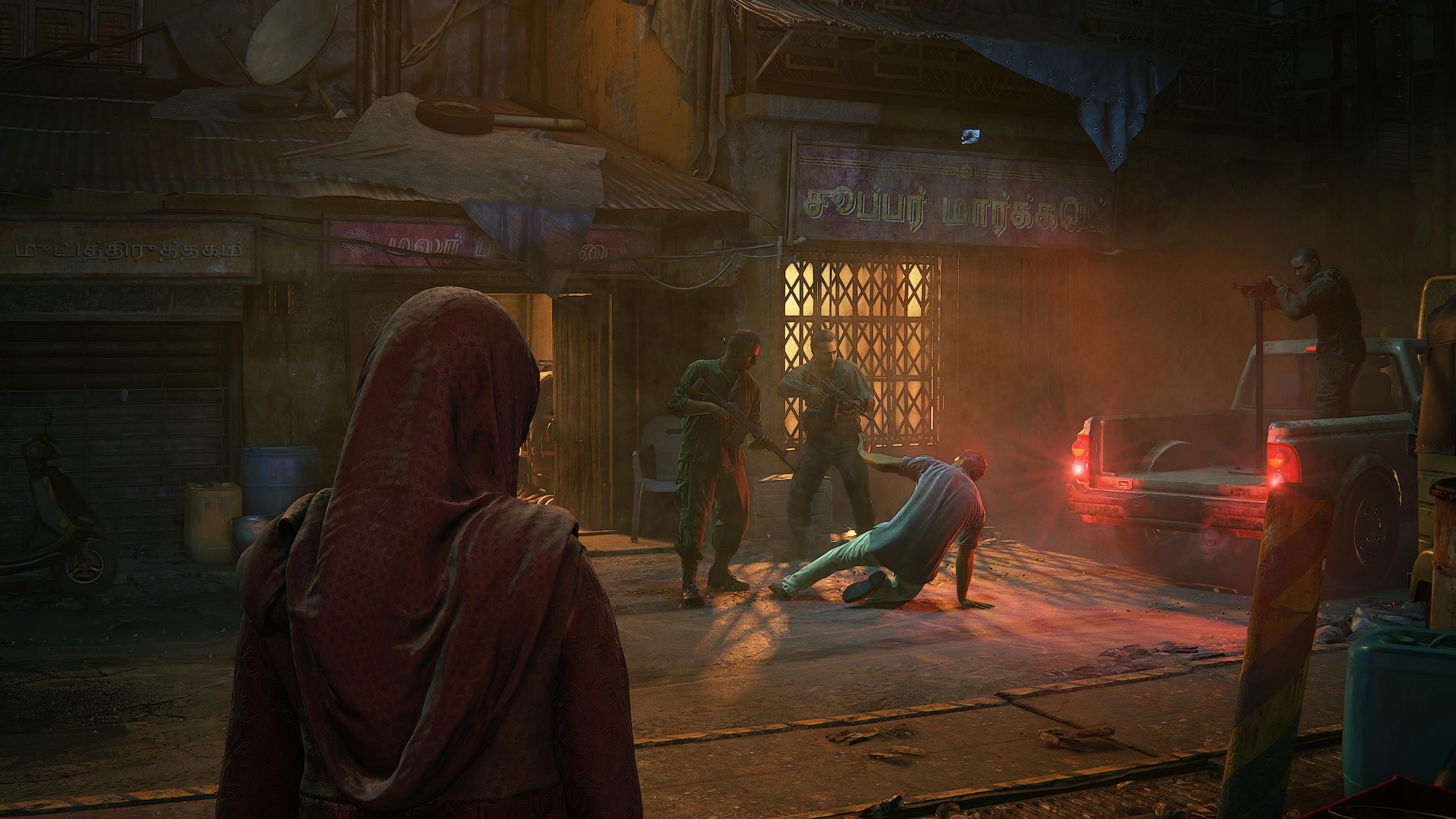 During PlayStation Experience 2016 Naughty Dog and Sony announced that they were going to be bringing out a new game in the Uncharted series. Titled Uncharted: The Lost Legacy the game was originally developed as a piece of downloadable content for Uncharted 4 but along the way the developers decided that it needed to be expanded into a full standalone story in the same universe.

Uncharted: The Lost Legacy will follow the story of the fan-favorite character Chloe Frazer who, in order to recover a fabled ancient Indian artifact must enlist the aid of the renowned mercenary Nadine Ross as the two venture into the mountains of India to track down said artifact. 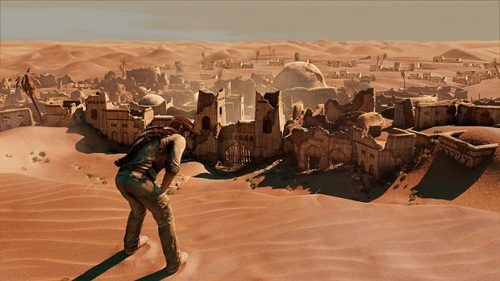