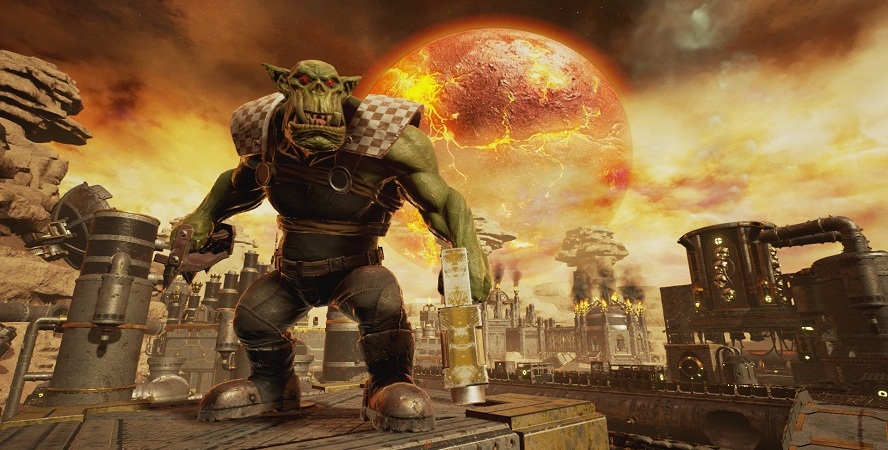 So with the roar of the boltgun, the chainsword, and the war cries of genetic super warriors, Bandai Namco’s and Behaviour Interactive Warhammer 40,000: Eternal Crusade has come out on Steam last week.

The game has gone through a period of closed alpha play and early access on steam but as of the 23rd of this month, it is now in full release. Since my initial perusal earlier this year, the game appears to have undergone some significant changes in its very nature. Players are still able to play as one of the four Warhammer 40k factions (including the space marines, chaos space marines, Eldar, and Orks), but it appears that the option to play it for free as a rampaging Orkboy is no longer available. The game still features a strong multiplayer element with players banding together to battle the computer and other players. 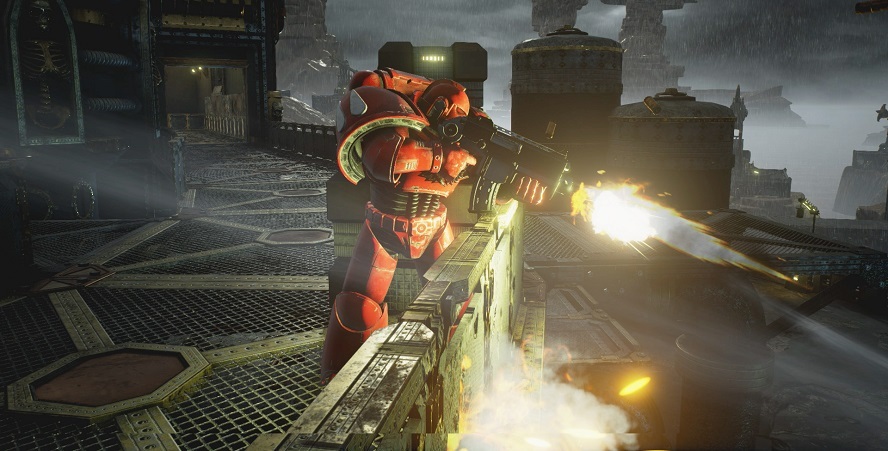 Skimming through the reviews on the steam page, there are certainly a number of mixed opinions. The negative reviews appear to focus on the game’s shortcomings when compared to what was promised much earlier in development. The positive ones praise the game’s rendition of the 40k universe, which definitely earns brownie points with me. Whether or not these reviews can be trusted is questionable as none of them have been given by yours truly or anyone else writing for a Capsule-based publication. We will hopefully be putting out our review soon enough, however.

The game is out now and can be bought here and is currently out for PC with a console release slated for further down the line. 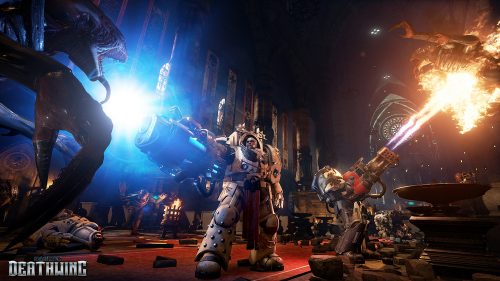