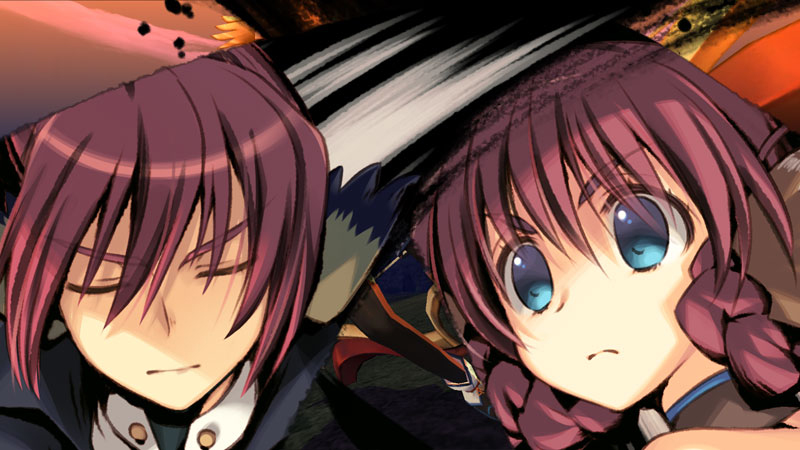 With Utawarerumono: The Two Hakuoros set to be released by Aquaplus in Japan a little under a month now the company has chosen to release the full opening video for the game which is set to the theme song of “Hikari” by Suara who provided the theme song for the previous game. In the video, that you can check out below, a number of the new playable characters are featured as well as a large number of returning characters and those who are familiar with the first entry in the series will likely catch a number of other glimpses of familiar faces.

Currently Utawarerumono: The Two Hakuoros is set to be released in Japan on September 21st for the PlayStation 4, PlayStation 3, and PS Vita. 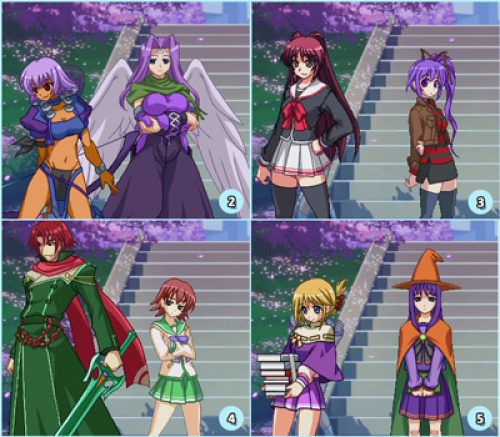