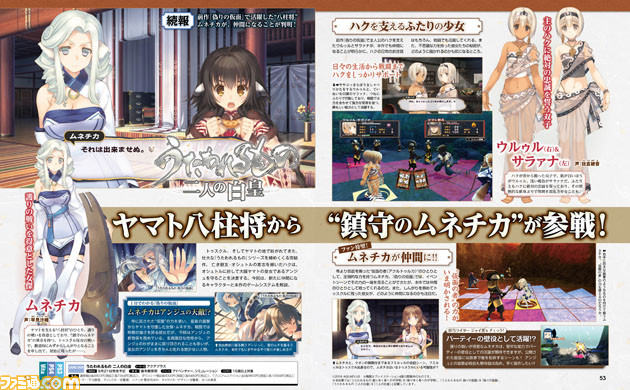 A few more characters for Utawarerumono: The Two Hakuoros have been confirmed as playable as well as a number of returning characters from the second game have also been confirmed to return through the last issues of Weekly Famitsu. We previously learned that Anju would be stepping in as a playable fighter this time around so it only makes sense that her bodyguard and one of the eight pillar generals, Munechika, will also be joining the fray. It was also confirmed that the priestesses of Yamato, Uruura and Saraana, will be returning as allies once again. 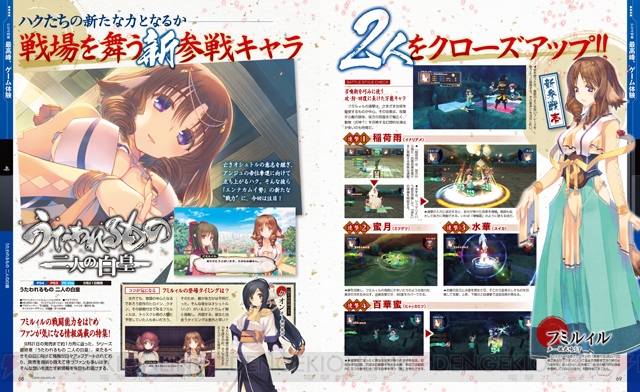 Following that reveal came this week’s Dengeki PlayStation that confirmed that a new character who will be serving as Kuon’s attendant will also be in the game. She is named Fumiruiru and is described as an understanding big-hearted girl whose appearance often causes problems thanks to her charm. Currently Utawarerumono: The Two Hakuoros is set to be released in Japan for the PlayStation 4, PlayStation 3, PS Vita on September 21st. 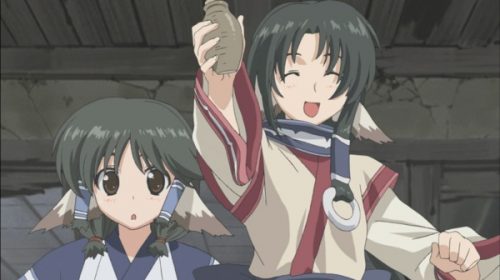