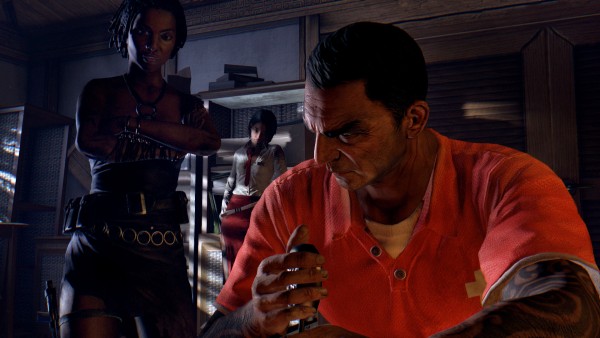 It appears that it is hard to keep a zombie down, even when it’s a zombie game. Deep Silver has announced that they will be releasing Dead Island Definitive Collection, a game that contains both the first Dead island and Dead Island: Riptide in remastered form and all of their DLC, on the PlayStation 4, Xbox One, and PC. Both games will retain the same mechanics and co-op as before and will now feature higher quality textures, a new photo-realistic lighting system, physically based shading, anti-aliasing, and improved models. 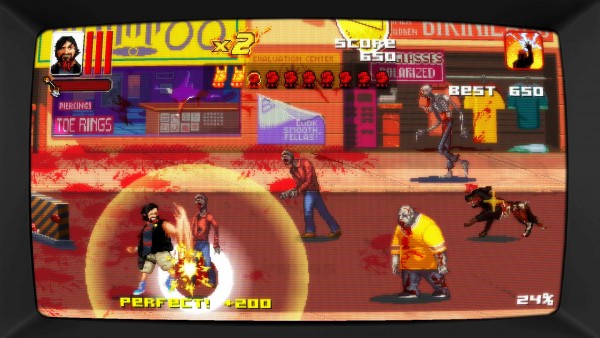 The Dead Island Definitive Collection will also contain a new Dead Island Retro Revenge which is a retro styled side-scroller focusing on melee combat with power-ups and super attacks. When released on May 31st the title will cost $39.99 though they will be released separately for $14.99 a piece, minus the aforementioned retro title.