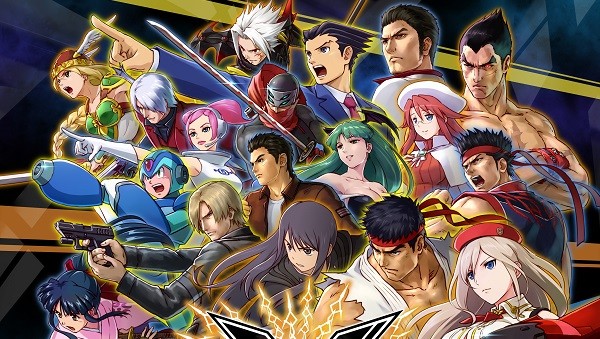 Bandai Namco has released a new trailer for Project X Zone 2 during New York Comic-Con today and with it they reveal more characters in the ever growing roster of fighters that take from numerous franchises owned by Sega, Capcom, and Bandai Namco.

This twelve minute long trailer and accompanying screenshot dump that you can find below focus on introducing many of the so far introduced characters including Ryo from Shenmue, Estelle from Tales of Vesperia, Ingrid from Capcom Fighting Evolution, and more. Currently Project X Zone 2 is set to be released for the Nintendo 3DS in North America on February 16, 2016.