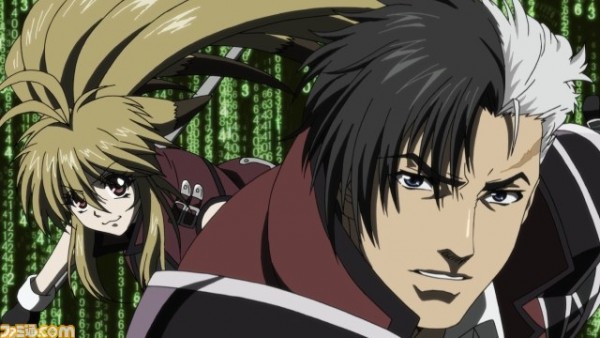 Bandai Namco has released a new trailer for Project X Zone 2 just in time for Tokyo Game Show. The trailer, found below, shows that the game appears to play very similar to the original and also features most of the characters that have been revealed so far in action fighting against various enemies and utilizing their special moves.

Project X Zone 2 currently is set to be released in Japan on November 12th for the Nintendo 3DS and at the event the company also announced that the Monolith Soft produced strategy RPG would be released in North America on February 16, 2016 and in Europe on February 19, 2016.