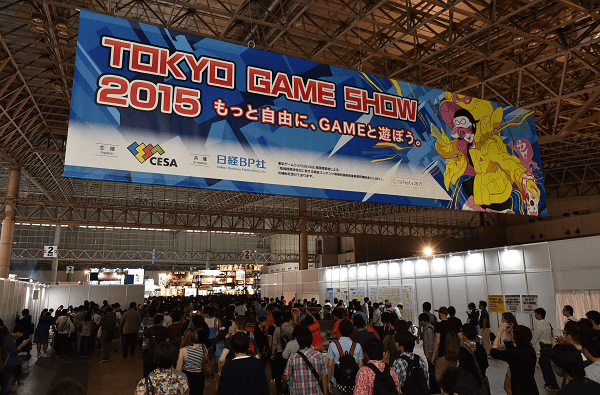 It is interesting to note that while this was a very good year for Tokyo Game Show attendance, that this event fell a little under two thousand attendees short from breaking the record previously set by the Tokyo Game Show that was held back in 2013. For a full breakdown of how many people attended each day of the event you can find the provided numbers below: 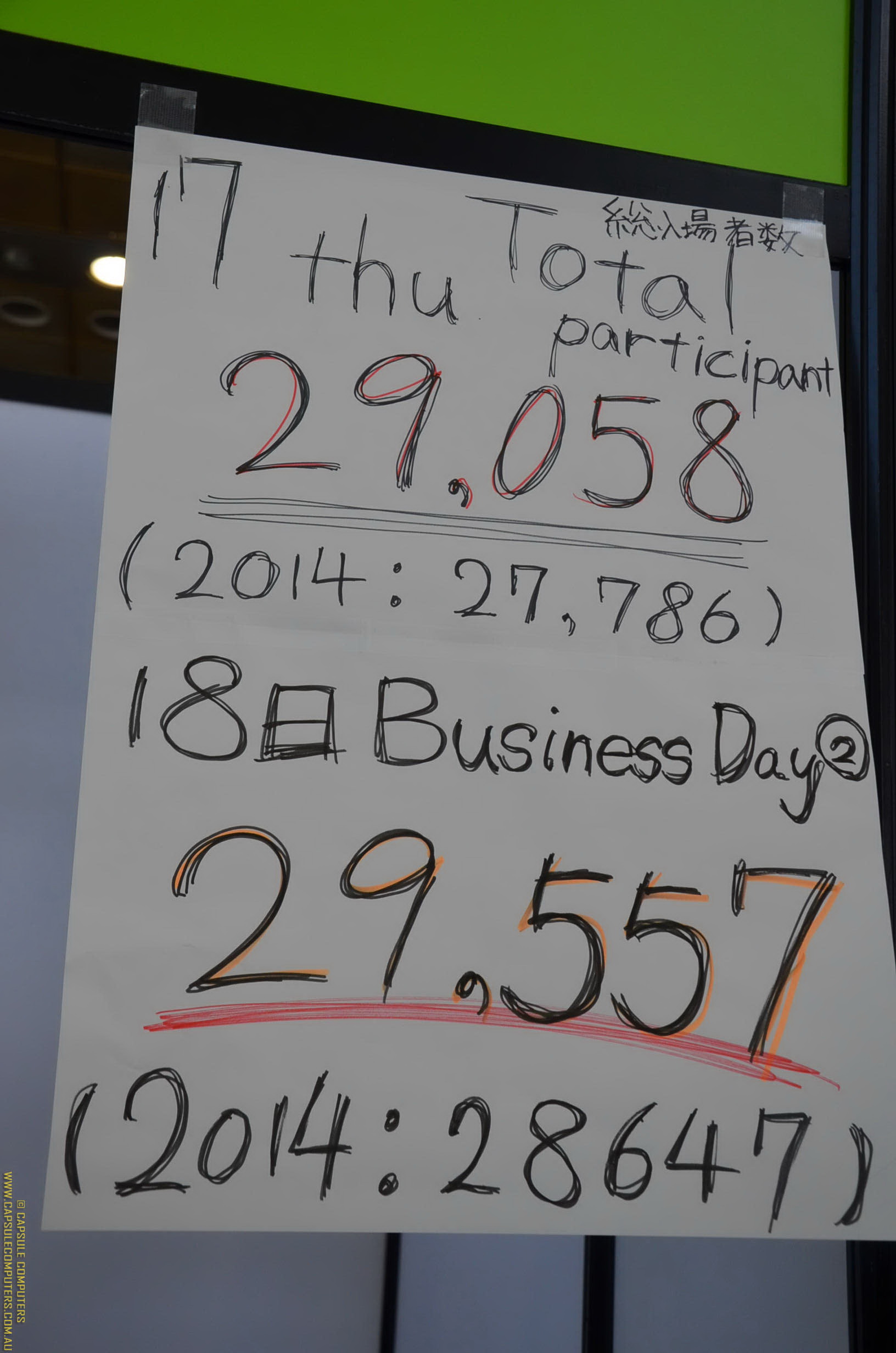