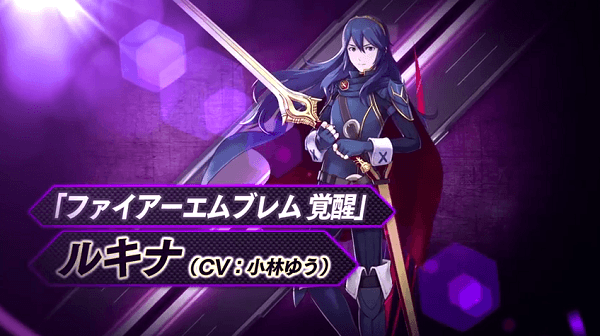 It appears that even Nintendo is getting into the cross-over game with Bandai Namco‘s Project X Zone 2. During the company’s stage event at Tokyo Game Show it was announced that four new playable characters will be joining the cast and while one of these, Kos-Mos, was expected, the other three were not. Fire Emblem: Awakening‘s Lucina and Chrom will be available as a pair unit in the game while Xenoblade‘s Fiora will be paired up with Kos-Mos. 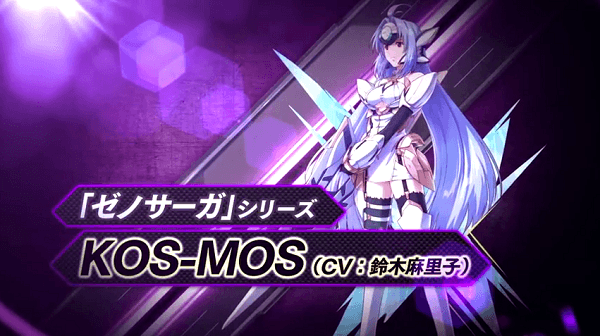 You can check out the reveal trailer for these four characters below. As for the game itself, Project X Zone 2 will be released in Japan on November 12th while a North American release is planned for February 16th and European release slated for February 19th. 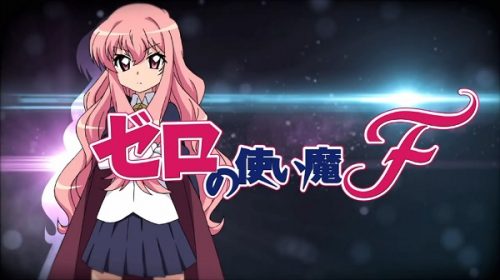