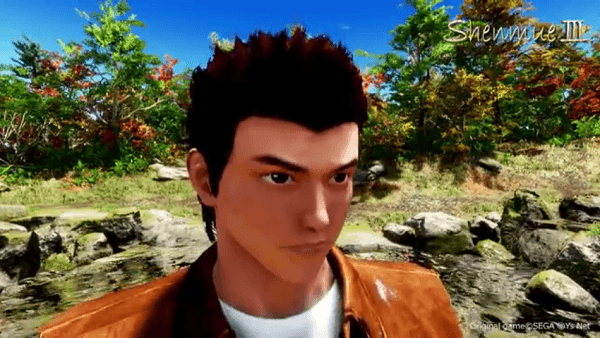 Despite only launching last night during E3, it seems that the demand for Shenmue III was so great that it broke some new records. You see, after being available for funding for only nine hours the Shenmue III Kickstarter hit its funding goal of $2 million meaning that the title has already reached the bare minimum goal to begin development for what appears to be December 2017 according to the “estimated delivery date.”

As is the case with most incredibly successful Kickstarters, a number of stretch goals have been added though oddly enough most of them simply involve different subtitle languages. Anyways, with 31 days left of funding and currently sitting at $2,786,617, meaning that three of the stretch goals have already been released, we’ll likely see more announced but for now you can check out the stretch goals below. 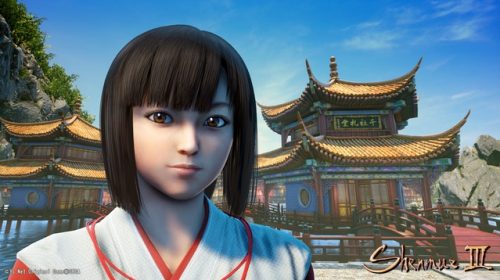