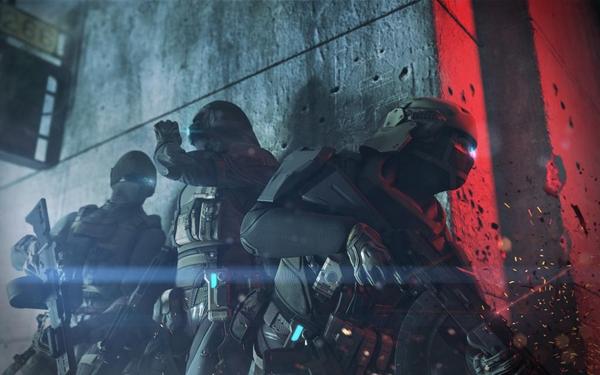 After a lengthy beta test, Ghost Recon Online has officially launched and has been rebranded as Ghost Recon Phantoms. The free to play shooter’s rebranding is not just a change of title. It includes a revamped background story and a new art direction that will affect everything from maps to character design. The new ModMaster feature will allow players to customize their character’s equipment, clothing, and weapons to create a unique look. 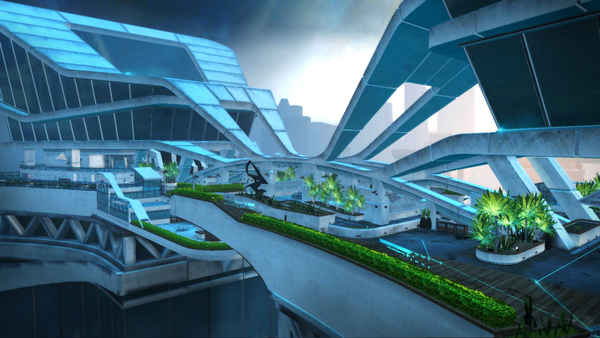 The worldwide launch also brings new servers in Asia, Australia, and South America, which will ensure better latency for those outside of Europe and North America. Matchmaking has also been improved to better match players based on skill and to ensure a smoother entry for new players. Ghost Recon Phantoms is available for free on Steam and the official Ghost Recon Phantoms website for Windows.