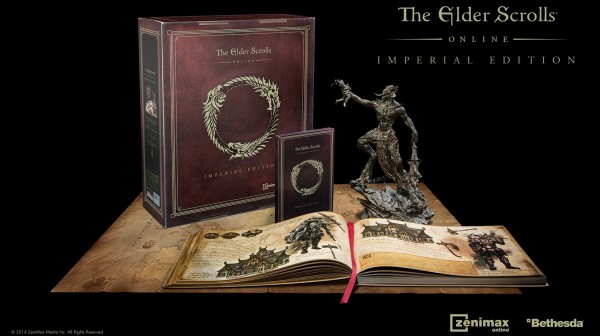 It looks like Bethesda may have had to reveal things a bit earlier as expected as the company has just confirmed that there will be an Imperial Edition of The Elder Scrolls Online after it was leaked yesterday. This Imperial Edition will come in at a price of $99.99 US / $139.95 AUD and will be “extremely limited in quality,” though a digital only version will cost $79.99 US / $119.95 AUD and come with only the digital bonuses.

As for what is in the physical version, you can see it above and read about the details below:

If you choose to pre-order any version of the game you will unlock the “Early Explorer’s Pack” which gives players the Scuttler vanity pet, four bonus treasure maps, and the ability to play as any of the nine races in any Alliance.

To go along with this announcement the company also released an incredible looking trailer for the game which can be found below. Currently The Elder Scrolls Online is set to be released for the PC on April 4th with a PlayStation 4 and Xbox One release coming sometime in June. 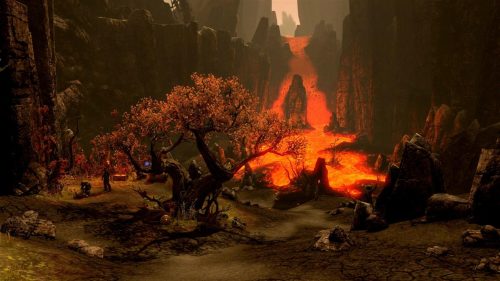