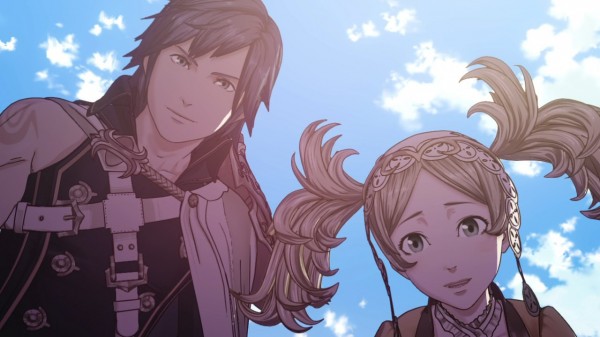 The Monster Hunter franchise has really gone crazy with the collaborations lately. In the past few months we’ve reported on news about Monster Hunter joining up with series’ such as Mario, The Legend of Zelda and even the Anime Silver Spoon for what seems like a hot pot of crazy cameos and outer-series appearances, well the people over at Capcom have just announced that they have plans for there to be a Fire Emblem Awakening addition to the online monster-fighting game; Monster Hunter Frontier G.

Yes it’s true, Chrom and Lucina will be making an appearance as costumes for your Hunters to wear as they take down anything that stands in their way. While Monster Hunter Frontier G has already been released on the PC, Xbox 360 and PlayStation 3, there is still an iteration to be released on the Wii U and THAT’S the one that will be hosting the Fire Emblem costumes in all their fantasy glory. Unfortunately there hasn’t been a release of any images yet but hopefully we’ll be seeing some soon.

Fire Emblem Awakening delayed, but only for retail copies 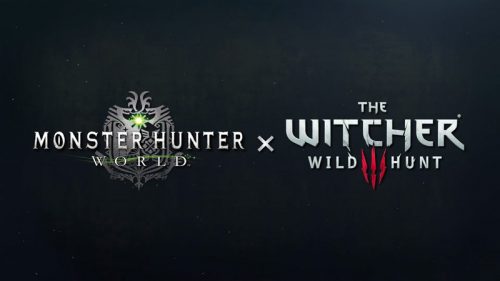