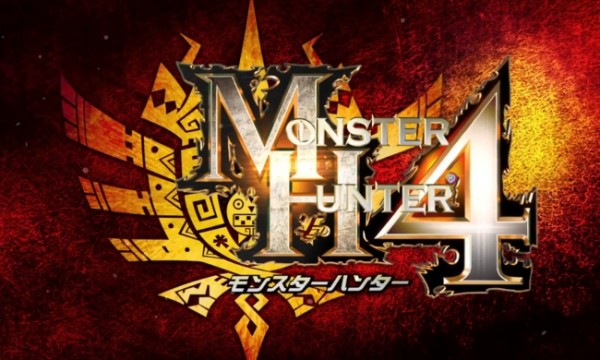 Over the weekend Capcom, at their “Monster Hunter 4 Direct” presentation, announced that the Monster Hunter franchise will be crossing over with two big titles from Nintendo for DLC in the latest iteration of the franchise; Monster Hunter 4. With the release of the newest game, players can download extra content that mixes Mario, The Legend of Zelda and Monster Hunter all into one! The first piece of DLC will be skins for the “Felyne” characters in the game, if you haven’t played the game; they’re like little familiars that follow you around and help in battle. The Felyne characters will be dressed as Mario and Luigi and will cary around massive hammers, very reminiscent of the older Mario titles. This particular DLC will be available in Japan through the “7Spot WiFi Service”, players will unlock the collaboration quest through going to their local 7-Eleven store, the quest will later be released online. The video from the conference referring to this part of the DLC is below:


The second piece of DLC, and by far what I’m most excited about, is the Monster Hunter X Legend of Zelda DLC. Not only will you be able to dress head-to-toe in true Link style but you’ll also be given a customizable Master Sword and Hylian Shield as your weapon. It’s not just those either, a bow, a boomerang and a musical instrument of your choice similar to those in the Legend of Zelda games will also be available for you to use. It’s quite exciting and you can use these new items in any way you please, having the costume on does not mean you HAVE to use the Legend of Zelda weapons and vice versa. No actually information on how to get the DLC has surfaced as of yet but once it does you can be sure we’ll be updating this article. The video from the conference referring to this part of the DLC is below:


The game will allow for up to four players to simultaneously play like in the games that came before it, the games will be directed and produced by the same people who did the previous titles and Manga creator, Hiro Mashima of Fairy Tail fame, has said to have designed a full-body outfit that will serve as armour and a special weapon, both of which will feature in Monster Hunter 4. Although there is no release date for the West as of yet, we do know that it will be Shipped around Japan for the 3DS on the coming Saturday, the game will go for about US$60 and it seems as though there will be a release of “Special Packs” which will go for approximately US$265 and will come with both the game and a Limited Edition 3DS XL, there will be two different designs for the console. Keep your eyes on the site for any and all news and information to be released in the coming months.

Hungry for some brains? Capcom Bar is now open for Business!