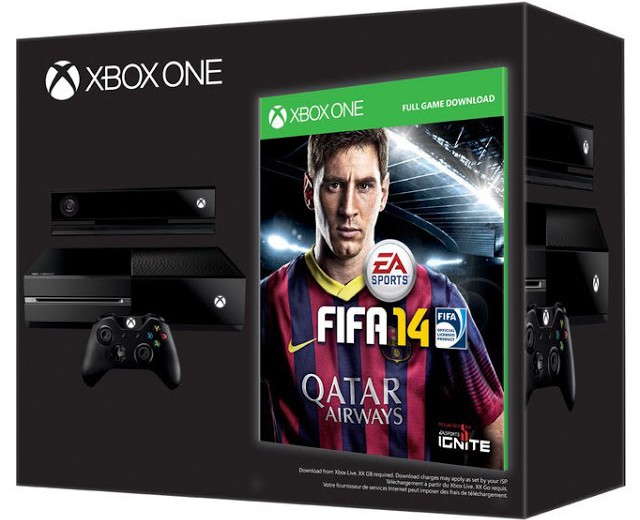 More and more, we’re seeing the “strategic partnership” between EA and Microsoft unfold. Now, in Australia (Europe, you’re not special!) FIFA 14 will be coming with every Xbox One console pre-order from this point on, as well as every Day One Edition pre-order already made nationwide. The Day One Edition sold out pretty fast, but pre-ordering the standard edition will ensure you the digital download of the world’s most popular and successful sports game. Jeremy Hinton, Interactive Entertainment Business Lead, Microsoft Australia said;

Today is an exciting day for Xbox in Australia with the confirmation of our launch date of November 22, so we’ll be one of the first countries in the world to launch Xbox One. Xbox is the best place to play games and we are delighted by the pre-orders of Xbox One. Australians love their sport and their sports games and our Xbox One FIFA 14 bundle in particular is our gift to those Xbox fans who pre-order early. Also, to make sure people who pre-ordered the Day One Edition Console don’t lose out, we’ll be making sure they all receive a copy of FIFA 14 too. 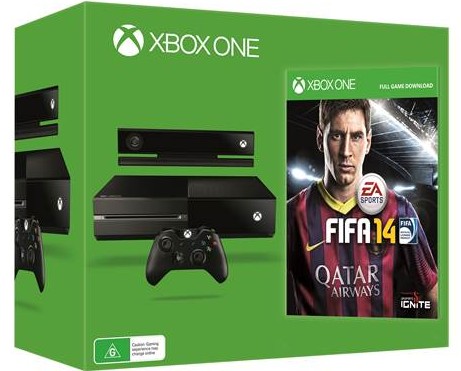 Exclusively on Xbox consoles, legendary footballers such as Pelé, Patrick Vieira, Freddie Ljungberg, Ruud Gullit, and Gary Lineker, will be playable in FIFA 14 Ultimate Team. Each Legend will share the look of their real-life counterpoint at the most popular point in their career with unique attributes and custom biographies, and will be randomly included in Gold Packs in the Transfer Market of FIFA 14 Ultimate Team on Xbox One. Each will be available in packs for a limited time at first and then at different times throughout the season. Matt Bilbey, EA SPORTS Senior Vice President and Group General Manager, said;

We’re thrilled to bring legendary footballers to FIFA 14 Ultimate Team on Xbox. Only on Xbox will you be able to terrorise defences with a dream partnership of Messi with the legendary Pelé

Xbox One’s RRP in Australia is $599. The console, as well as FIFA 14 for Xbox One of course, will launch on November 22nd. Pre-order now from your local retailer.