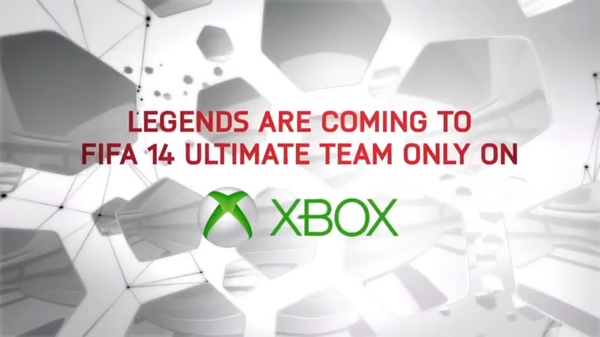 Microsoft announced at their Gamescom 2013 press briefing that FIFA 14 Ultimate Team will include a host of footballing legends exclusively for the Xbox One. Players will be able to build their ultimate team from all of the best footballers of our generation as well as the men that inspired them to kick a ball in the first place.

The trailer features some of football’s greatest technicians including Freddie Ljungberg, Dennis Bergkamp, Ruud Gullit, Pelé, Patrick Viera, and even the face of Walkers Crisps himself, Mr Gary Lineker. In addition to this news, it has been announced that consoles purchased in Europe will include a copy of FIFA 14 on release for a limited time – a great system selling strategy for the region. FIFA 14 will be available for both Xbox 360 and the new next-gen console, the Xbox One, as well as for virtually every other major platform, later this year.

The Crew gets a new gameplay trailer from Gamescom 2013 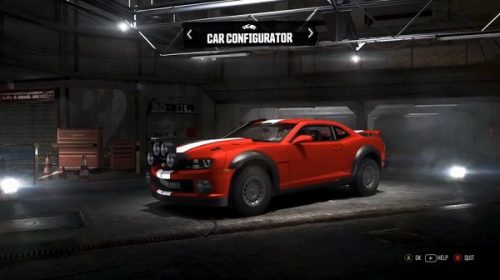