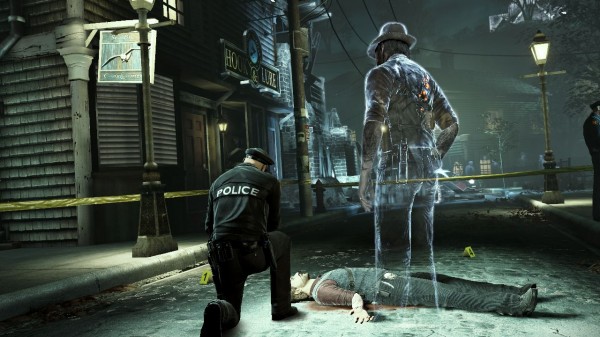 Back when Murdered: Soul Suspect was first announced by Square Enix, the company was expecting the title to arrive early in 2014. However it seems that is no longer the case as the company has confirmed that the game is now going to be released sometime past March 2014.

After the game wasn’t included in their release list for the fiscal year, the publisher admitted that it wasn’t going to be making its initial release window. For those who don’t know, Murdered: Soul Suspect places players in the dead shoes of Ronan O’Connor who is tasked with tracking down his own killer. 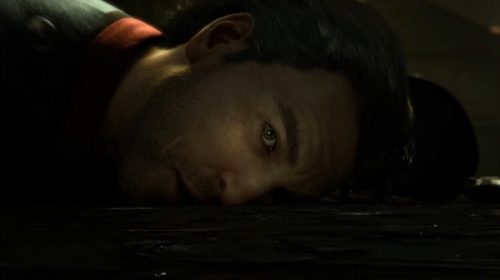