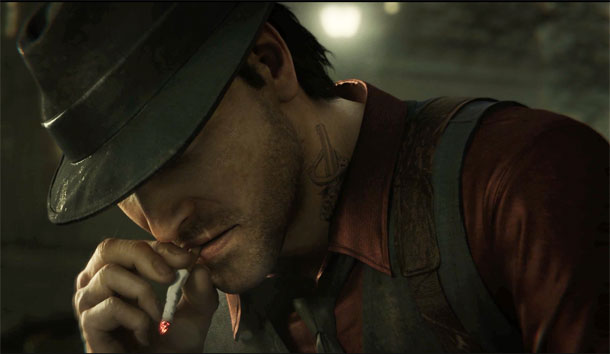 Square Enix and Airtight Games‘ Murdered: Soul Suspect impressed at E3 with its new take on the action/adventure genre, netting 11 awards and 28 nominations.

Murdered: Soul Suspect offers a whole new realm of mystery where the case is personal and the clues just out of reach. Players take the role of detective Ronan O’Connor whose life is brought to an untimely end by a brutal and relentless killer. Unable to move on and stuck in the limbo world of Dusk, he won’t find peace until he can bring his killer to justice from the afterlife. Using his new-found supernatural abilities, Ronan is free to explore the town of Salem, Massachusetts, from his shadowy afterlife. Unable to communicate with the detectives on his case, Ronan must read the minds of the living, influencing their thoughts and actions, piecing together the puzzle, while battling demonic spirits to save his soul and uncover the shocking truth about who is responsible for his death.

The game is slated for an early 2014 release on the Playstation 3, Xbox 360 and PC. For more leads, visit the official site and Facebook page for Murdered. Check out the E3 walkthrough below and work to solve the hardest case of all…your own murder. 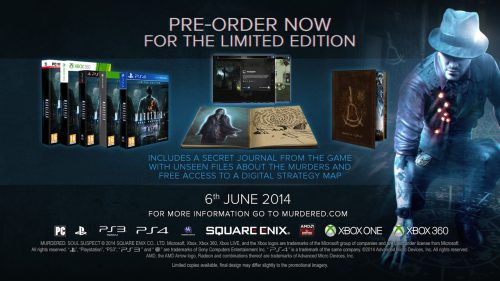