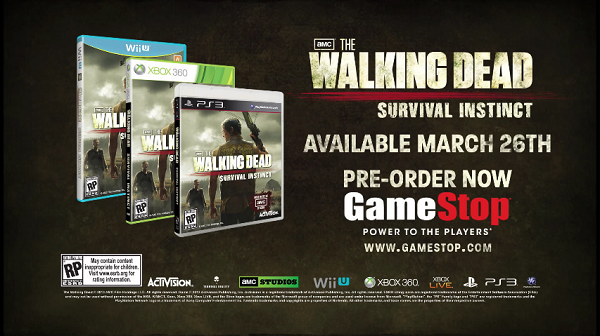 In the first “official” trailer from Activision, the company gives us zero gameplay footage, two endorsements from the actors of the characters that the game is based around and finally a release date. Well… fans can pick up the game on March 26th for the PS3, 360 and apparently the Wii U now, and hope that maybe Activision will pull something out of their bag of mysteries before then to make the game look better than plastic and bland.