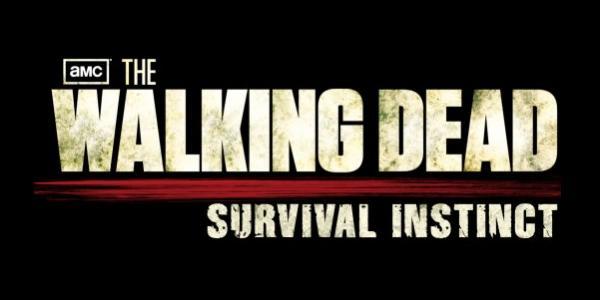 Yesterday a trailer was released on the Internet for the upcoming Walking Dead first person shooter, Survival Instincts, and many were simply not impressed. Dan Amrich, the Activision community manager, posted on his blog that the trailer that he posted was not official but did have real in game footage in it. The footage was taken from an interview that had clips of the game in it.

Despite the trailer not being official, the fact that it does have real in game footage makes most people’s reactions to the trailer still valid. The original fan trailer has since been taken down and the user’s Youtube account deleted.