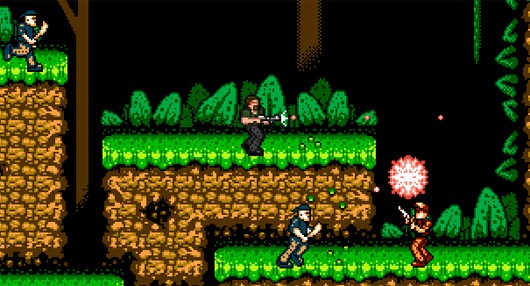 The most epicest movie ever (Even though we might be sourly disappointed) has received the video game treatment. Well, it’s only a Facebook game that carries a strong resemblance to another game that I just can’t seem to put my finger on. It’s the one where you shoot things and jump around.

Check out the game on the Movie’s official Facebook fan page.

CONTRA! that’s it… and it is free! Did I mention that? Well, you have to Like the page, but at least it doesn’t cost anything. Also, if you like it a lot you can buy Contra on the XBLA but that costs money.

Check Out Moreinfo on The Expendables from our site here.

Enslaved: Odyssey to the West – Behind the Game Video 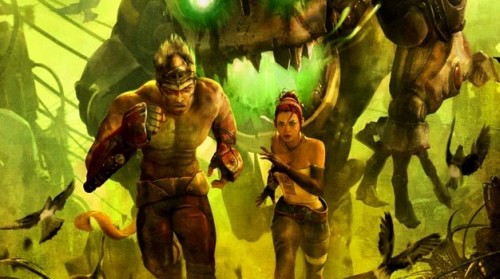