It’s less than 1 month until UFC UNDISPUTED 2010 is released in Australia and THQ have now officially announced their EXHAUSTIVE roster featuring over 100 of the top MMA UFC fighters in the world.

For anyone with a Playstation 3,  PS3 version of UFC UNDISPUTED 2010 features UFC Hall of Famers including the veteran Royce Gracie.  Check out the list below provide courtesy of THQ.

The 100 roster trailer after this list !!  Also make sure you download the exclusive DEMO, here are the instructions on what you need to do.

Enjoy the video below : 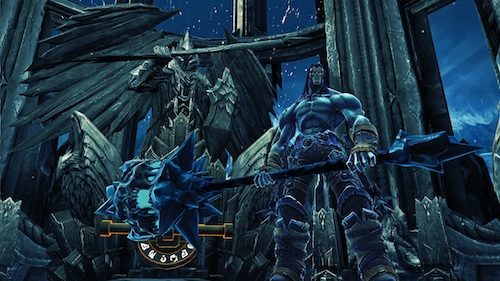