Injustice: Gods Among Us is the newest fighting game from NetherRealm Studios, the developers behind the Mortal Kombat franchise. It features characters from the DC Comics universe, both good and evil.

Join Capsule Computers editor Joe Morgan as he tests the battlegrounds between good and evil with the game’s tutorials, a few single-player matches to show off some of the characters, and a quick glimpse at the S.T.A.R. Labs. While you’re here, be sure to check out our review for the game. 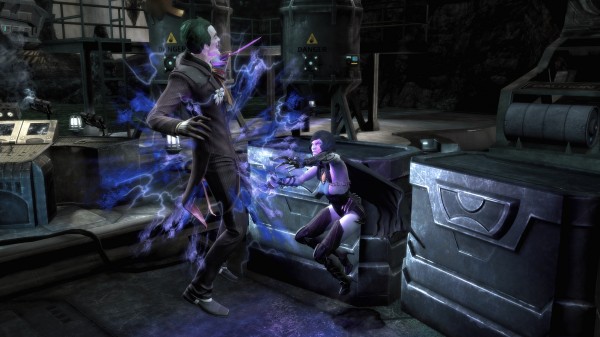 And without further ado, Injustice: Gods Among Us!

Nightwing and Cyborg throw down in the latest Injustice: Gods Among Us trailer

Become the Main Man – Lobo Now Available for Injustice: Gods Among Us