A new trailer for Watch Dogs: Legion has been released by Ubisoft Montreal and this time around they are focusing on the hot new mechanic that was introduced during the game’s announcement and that happens to be the fact that every character you can play as is a random Londoner with their own variety of skills. These range from being a strong brawler to being able to easily free other members of your team from jail. Of course there are some with debuffs as well such as dying randomly on you.

You can check out the trailer below where gameplay and recruitment missions are shown off and keep an eye out for Watch Dogs: Legion when it is released on March 6, 2020 for the PlayStation 4, Xbox One, PC, and Google Stadia. 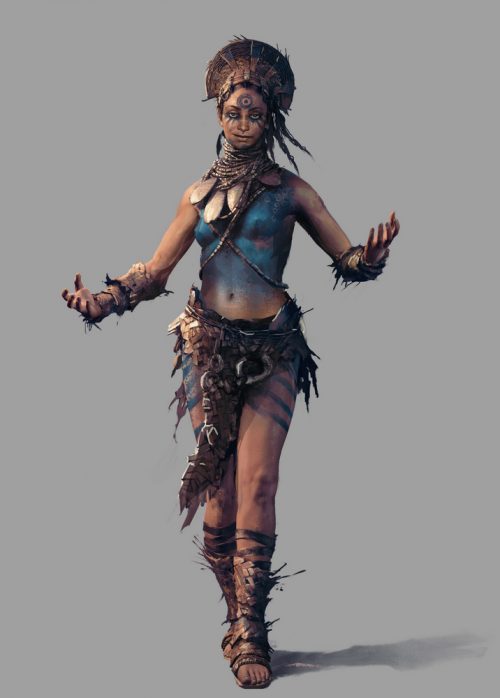