THQ Nordic and Black Forest Games have announced plans to release Fade to Silence onto the Xbox One, PlayStation 4, and fully on PC on April 30th where the console release will be priced at $49.99 and the PC release at $39.99. The game has previously been available on PC as part of Steam Early Access but this will be the official release of the game.

Fade to Silence takes place in a post-apocalyptic world where a strange infection has spread across the land and players take control of a man named Ash who is searching for his family and his daughter Alice. While Ash sleeps he can have vision-like dreams where an inner voice can inform him more about the world and even recap the story to keep players fresh on what they should be doing. 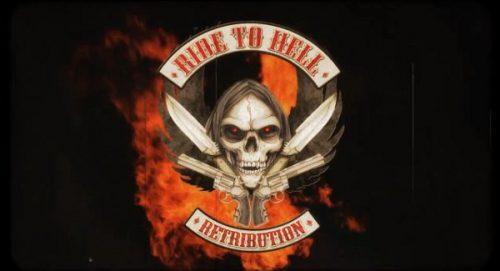