Just when you thought In the House might pass Event cinemas this year, they go and put out their new line up for this year! We’re big fans of the cult classic film screening series and we’re very glad to see them make another return to give modern audiences a chance to see these films up on the big screen.

This new season has a couple of old favourites (which we’ve reviewed) and quite a few new ones. We’re particularly keen to see Heathers and First Blood up on the big screen. You can see the new line-up here:

Be aware that the screenings are now only on Mondays but they have kept the cheaper tickets for students for those of you who are film buffs but also yet to enter the work force. The Movie Nerds, Ryan and Draz, will continue hosting the screenings and we look forward to catching up with them too.

Season Nine of In The House Starts Tomorrow 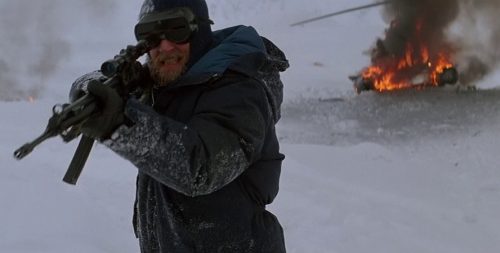 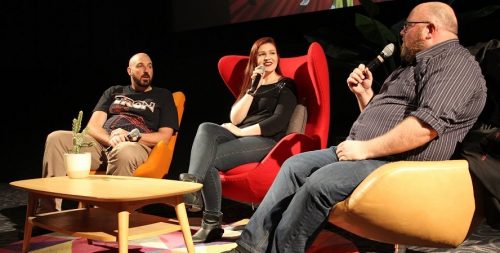