It looks like NIS America has encountered some trouble with RPG Maker MV as the publisher has announced that the game’s Western release date has been pushed back to an unknown date. Originally planned to be released on the PlayStation 4, Xbox One, and Switch on February 26th the game is now slated to be released sometime in 2019.

According to NIS America the delay has occured “due to ongoing issues with development” and they have apologized for “the inconvenience caused to all those who are looking forward to this game, and we are taking action in order to deliver the best possible product to our fans.” It is interesting to note that while the PlayStation 4 and Switch versions of the game were released in Japan back on November 15th, the Xbox One version was delayed to winter 2019 in that region as well. 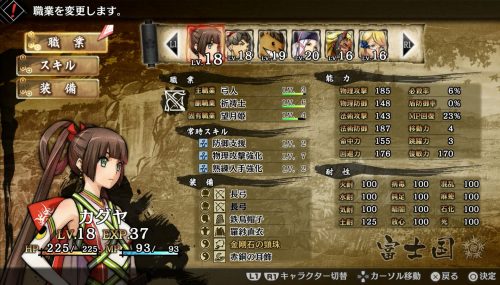 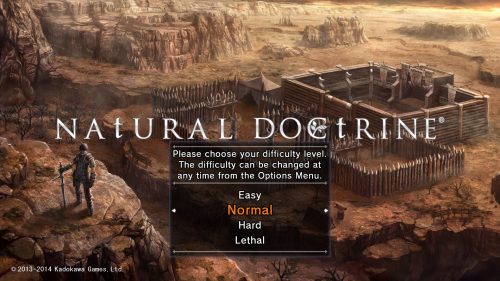