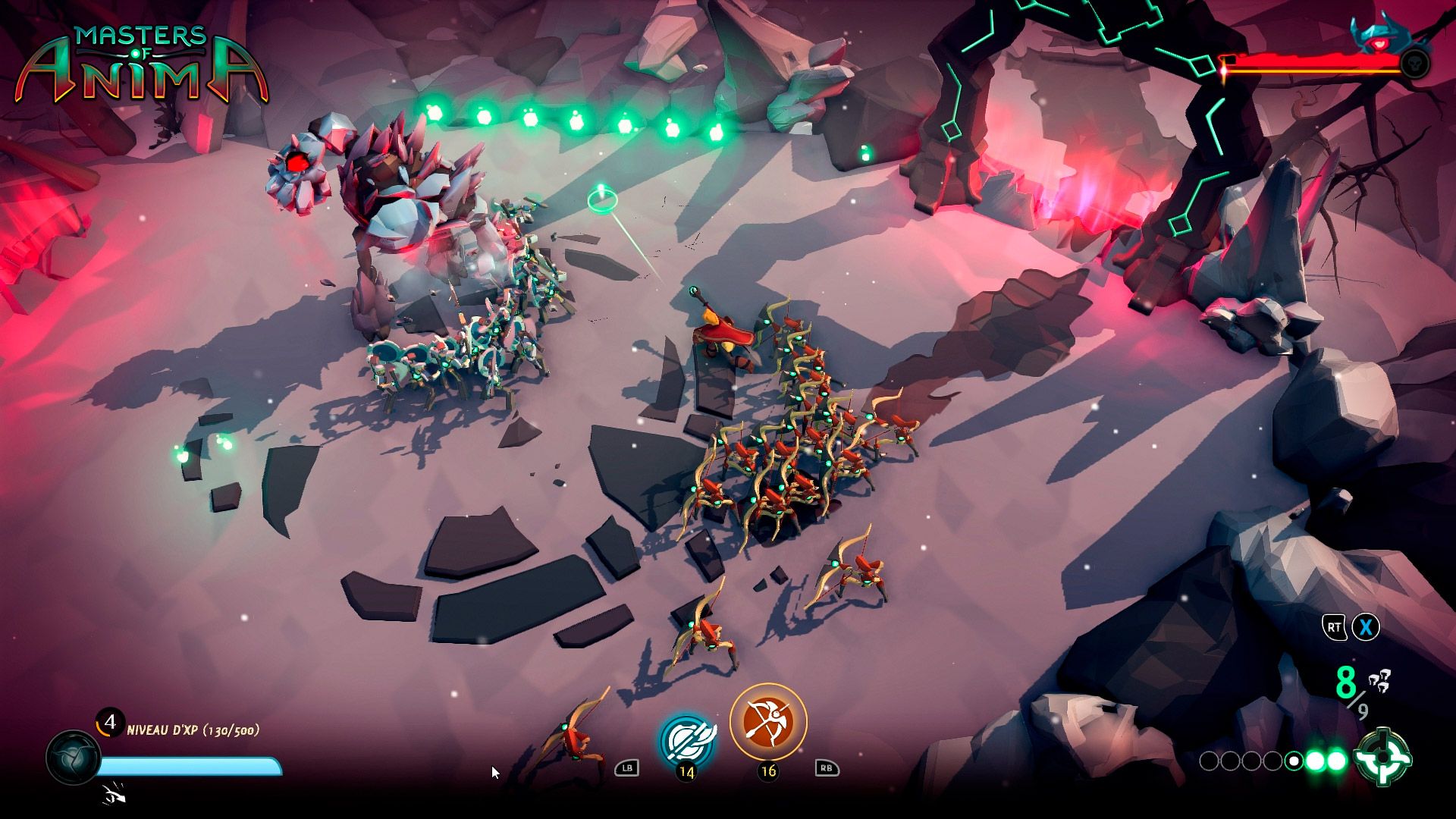 Passtech Games (Space Run Galaxy) released their new action strategy game Masters of Anima today. The game stars Otto, an apprentice of Anima capable of summoning and controlling the magical Guardians of Anima. Otto is on the classic quest to rescue his beloved fiancee Ana from the evil Zahr and his golems.

Masters of Anima is inspired by the likes of Pikman and Overlord, with players capable of summoning and controlling up to 100 Guardians at once. The game features plenty of new powers and abilities for both Otto and the many types of guardians that inhabit Anima.

Masters of Anima is available now for PlayStation 4, Switch, Xbox One, and Windows via Steam. The game costs $19.99 US. 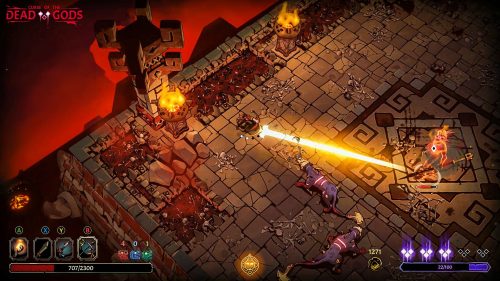 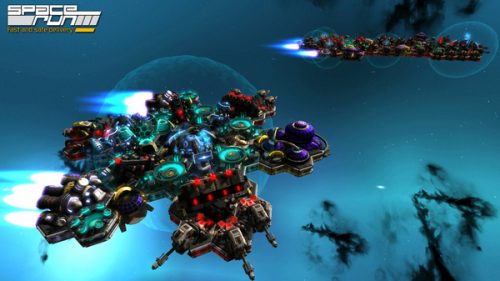