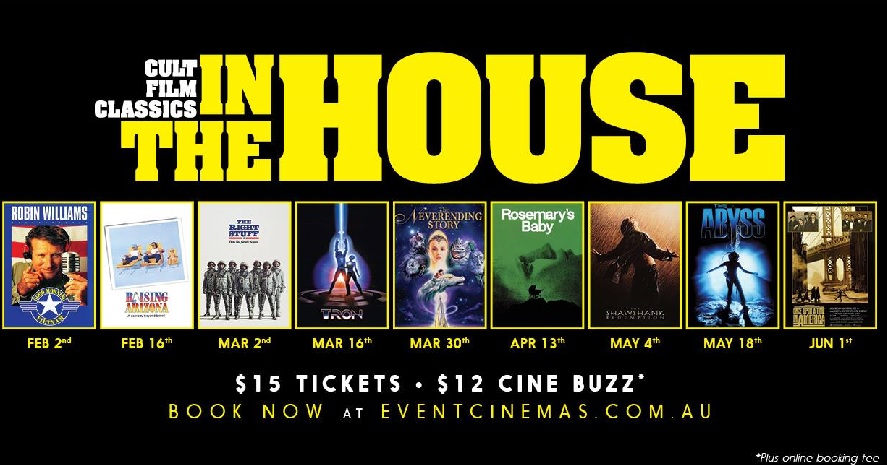 So with the start of the new year, it’s time for another season the cult classics with our good friends at In the House down at George Street cinemas. We’ve covered their screenings since 2014 (gosh, has it really been that long?) and we’ve consistently had a great time at their screenings. Besides screening some pretty awesome films, they’ve fostered a pretty cool community of film lovers who come to participate in the pre-screening chat with their charming hosts. It’s been a pleasure to see this community grow over the years and we look forward to see how it gets even better… but without further a do, here’s the list of the films they’re screening this season: 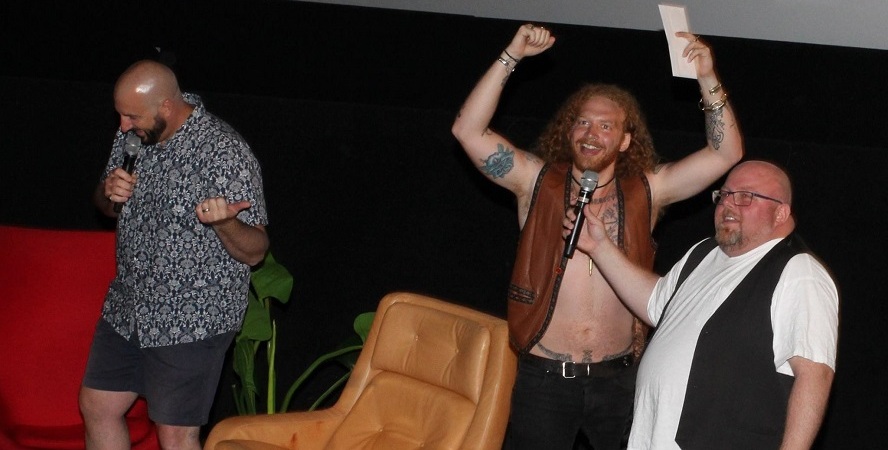 Hopefully you can find yourself to a screening for something which interests you. I found that my two favourites last season was the creepy duo of Pan’s Labyrinth and Poltergeist. This season, I personally am looking forward to seeing the Shawshank Redemption later in May (but I’m sure I’ll find some new favourites in this season) so keep your eyes peeled for a certain long-haired film reviewer and give them a friendly wave!