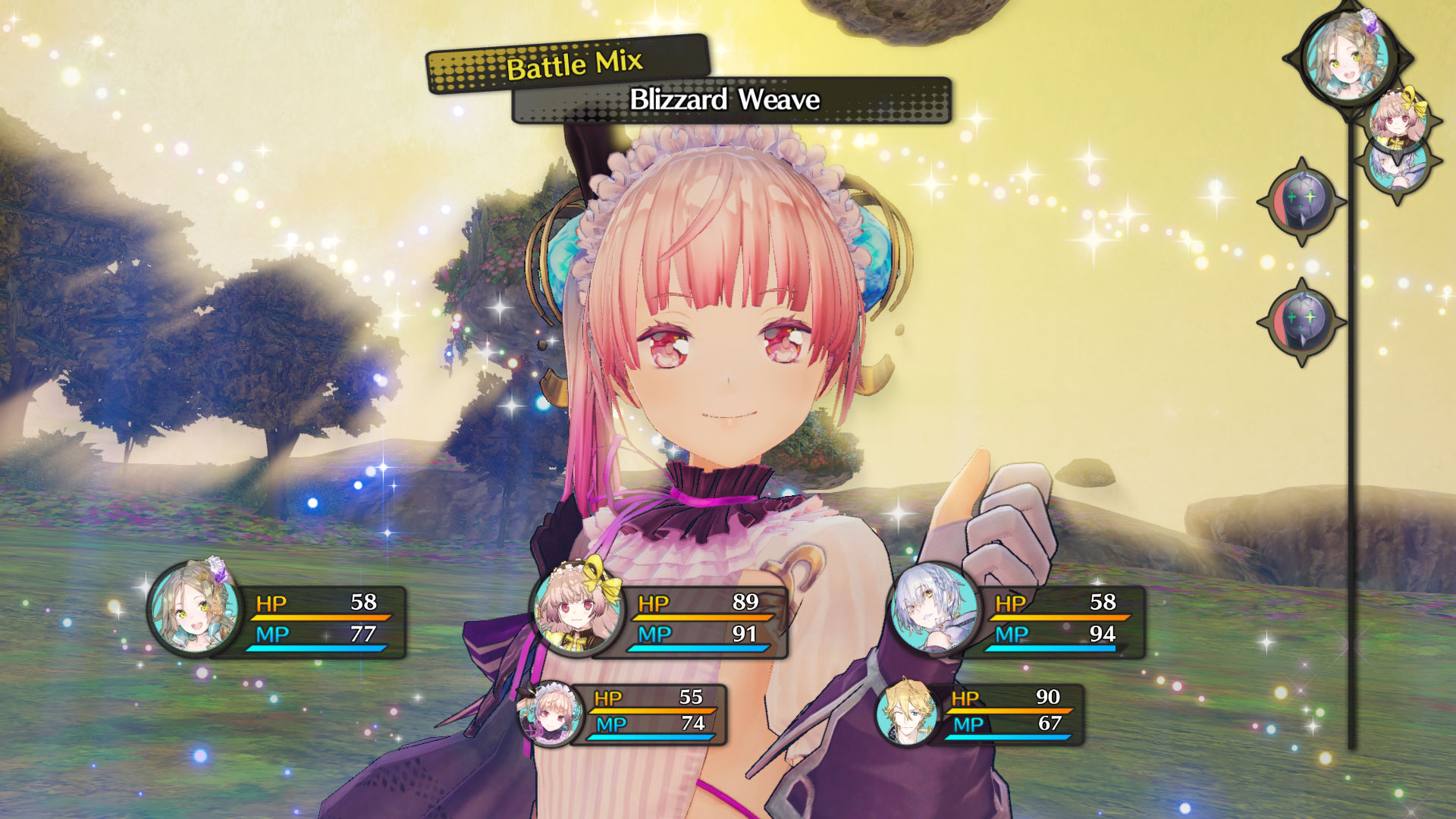 With Atelier Lydie & Suelle: The Alchemists and the Mysterious Paintings set to be released in a couple of months for the Switch, PC, and PlayStation 4Koei Tecmo has released a new batch of screenshots, a trailer, and new information regarding the combat system and what has been enhanced since the past game. For the first time in the series’ history players will be able to synthesize items while in battle for immediate use through Battle Mix and Extra Mix, with each opening up a range of new strategic options.

Battle Mix will allow players to craft special recipes that will enhance weaponry or cause a drastic change to the battlefield conditions; players stuck in a tight spot with an icy foe could imbue their weapon with fire or even melt away the ice on the battlefield to give themselves the ideal advantage. As for Extra Mix, players will use pre-synthesized items – heightening their abilities and even adding new characteristics in ways which were previously impossible. In the case of the ever-useful Bomb item, which can be used to attack a group of enemies during combat, Extra Mix allows for the creation of the Enormous Bomb with a wider attack radius and a much deadlier blow. 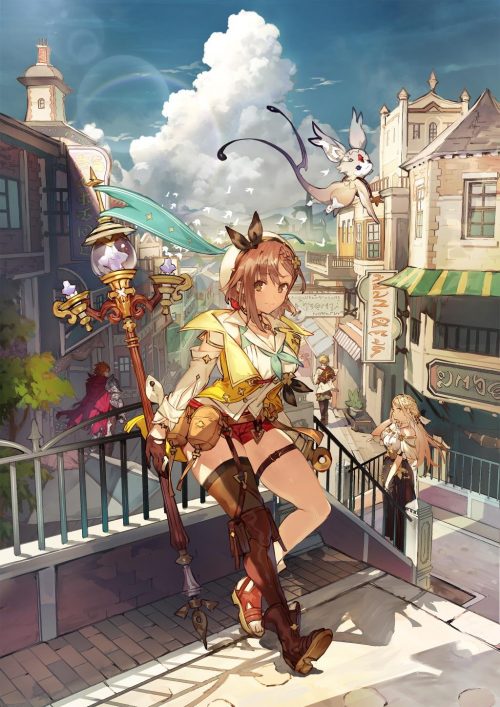