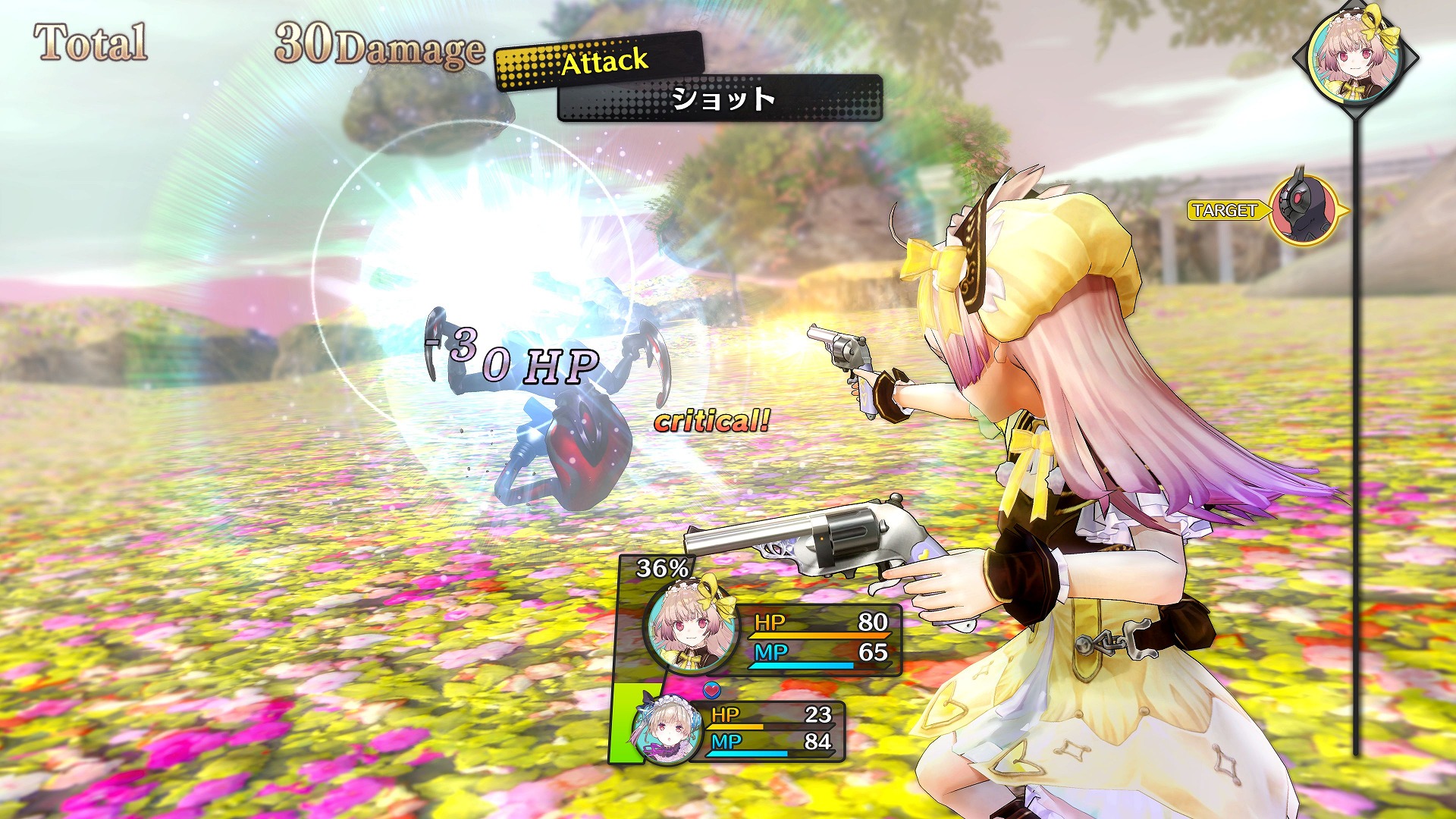 With Atelier Lydie & Suelle: The Alchemists and the Mysterious Paintings set to be released in a few months in Japan, Koei Tecmo and Gust have decided to release the opening movie for the game. The title follows the story of a pair of twin sisters who run a small atelier inside the capital city of Adalett Kingdom only for their world to grow much larger once they find a strange painting that contains an entirely new and mysterious world inside of it. 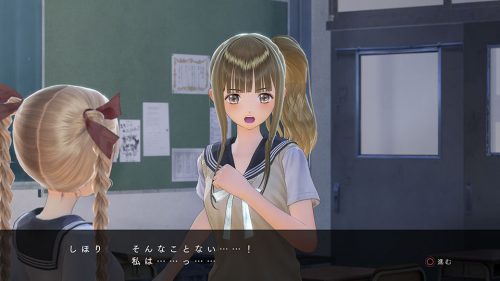