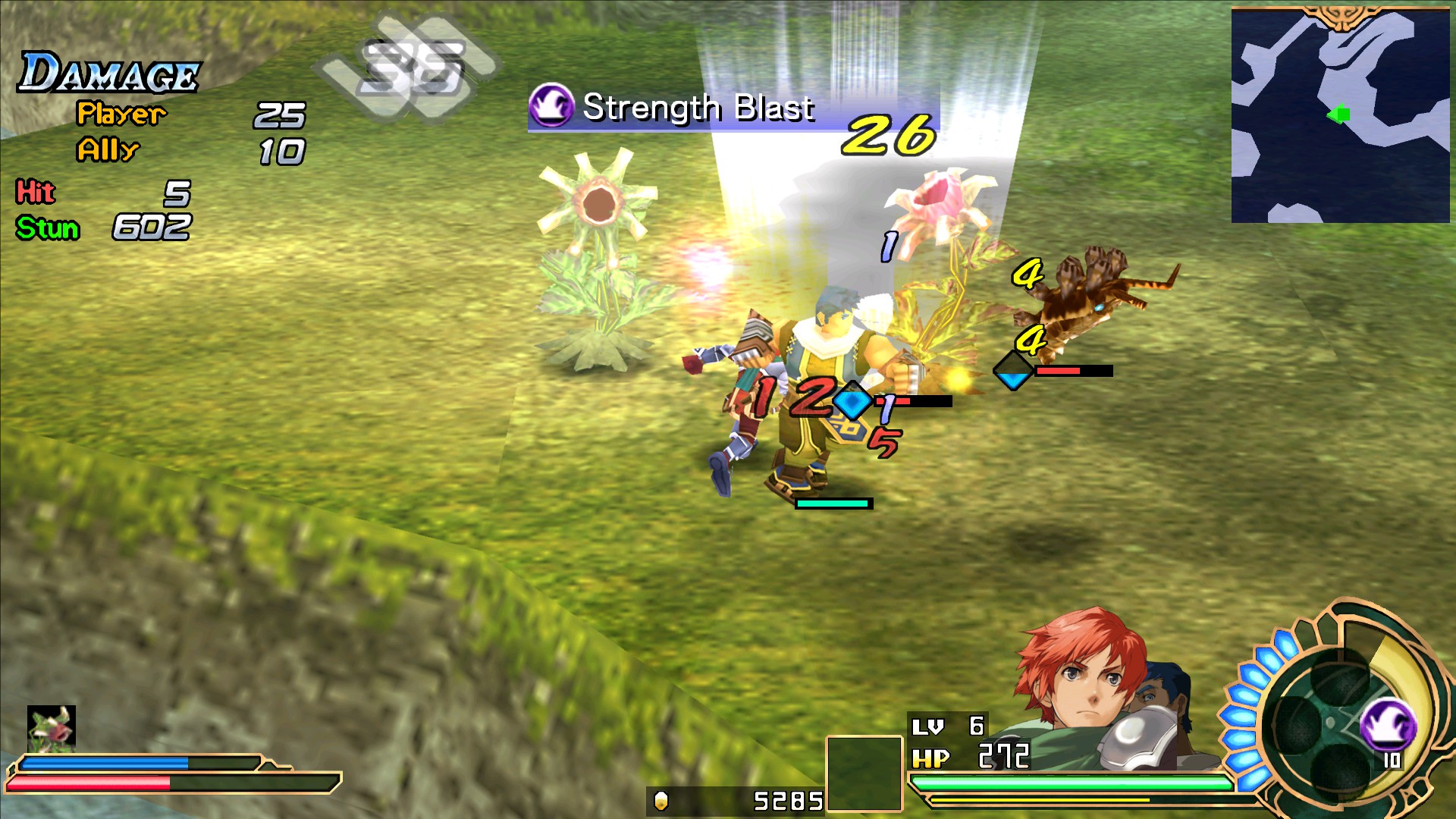 Not long ago XSEED Games announced plans to release Ys Seven on PCs and today the company announced exactly when this port of the PSP RPG will be released on Steam, GOG, and The Humble Store. Starting on August 30th the game will be available on all of these digital storefronts at a price point of $24.99/€24.99/£19.99 though it will be sold at a temporary discount of 10% off for one week after launch. This version of Ys Seven will feature localization adjustments, HD upscaled graphics, and run at 60FPS. The Steam version of the game will also come with the ability to earn achievements, Trading Cards, and use cloud saves.

This first fully 3D entry in the Ys series follows the story of Adol and Dogi, who end up being charged with espionage after saving a local girl from harassment by a commanding officer in the city of Altago. Once the king of Altago learns of the duo he quickly releases them and tells them of an ancient shrine that was uncovered after a recent earthquake, and asks for their help in investigating this mysterious new find unaware that this will begin a long journey with the fate of all Altago hanging in the balance.