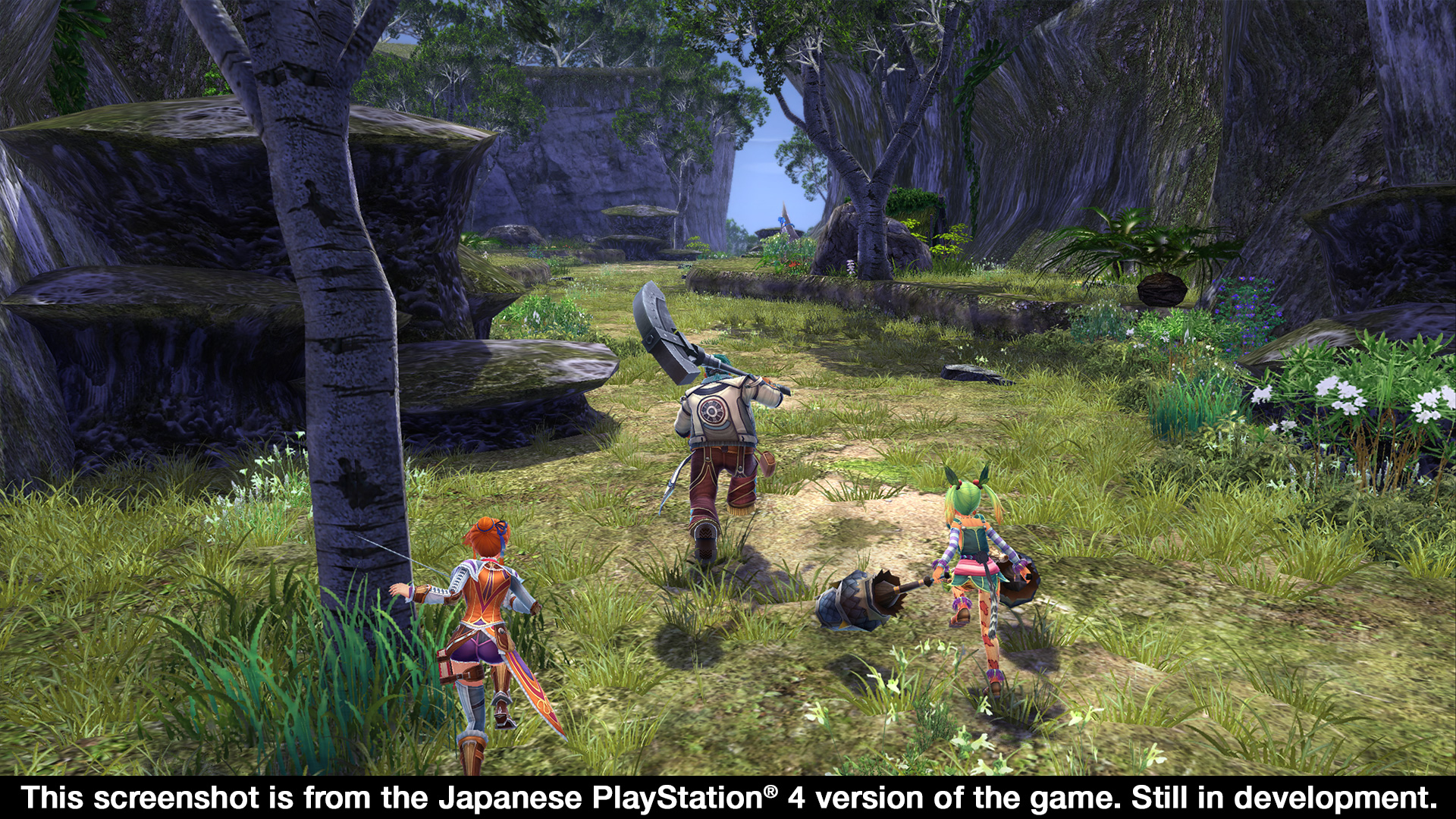 In something that may be a bit of a surprise to Falcom fans in the West, NIS America has announced that they are going to be handling the release of Ys VIII: Lacrimosa of Dana in the West. They are aiming to have the title released physically and digitally on the PlayStation 4 and PS Vita as well as on PC through Steam sometime this Fall.

The game will be available both through a standard version and a limited edition that will include The Codex of Adol Christin: Periplus of the Goethe Sea Writing Materials” hardcover art book, a softcover art book, the original soundtrack, acyrlic bookends, a 33″x40” cloth poster, a SteelBook collector’s case, and a collector’s box.

The Legend of Heroes: Trails of Cold Steel III Launches in the West in September 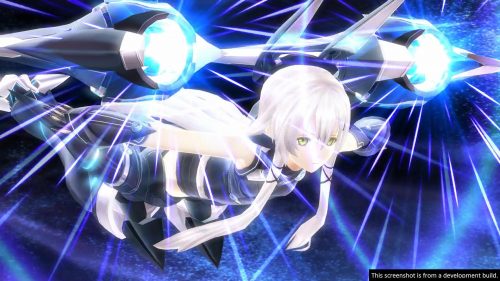 The Legend of Heroes: Trails in The Sky SC Launches in Europe on November 10th 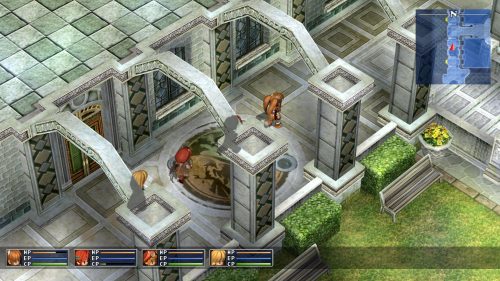