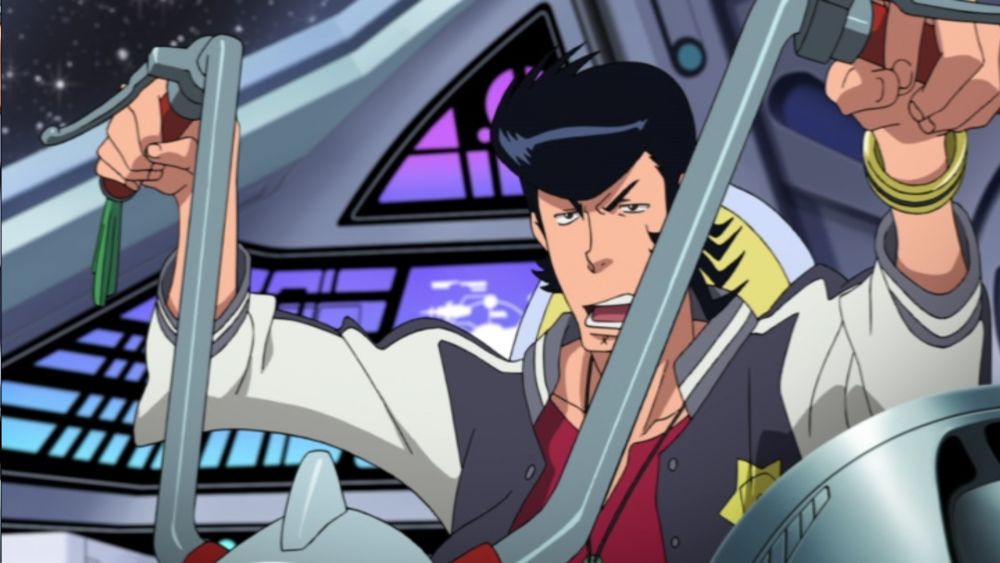 Madman Entertainment announced earlier today that anime director Shinichirō Watanabe will be attending the upcoming Madman Anime Festival in Melbourne as a Guest of Honour. Watanabe will be at the event meeting fans, signing autographs and presenting a panel. The event will be held on November 4 and 5, 2017. More details will be announced in the next few months.

Watanabe made his directorial debut with Macross Plus, and is now one of the more well-known and highly regarded anime directors in Japan. He has directed many popular and well-remembered series, including the “hip hop actioner” Samurai Champloo, the “sci-fi noir classic” Cowboy Bebop, the “explosive terrorism-themed thriller” Terror In Resonance and the “anarchic sci-fi comedy” Space Dandy. He also contributed to the anime anthology The Animatrix, and directed the anime adaptation of the romantic drama series Kids on the Slope, which, as with Cowboy Bebop and Macross Plus, features music by Yoko Kanno.