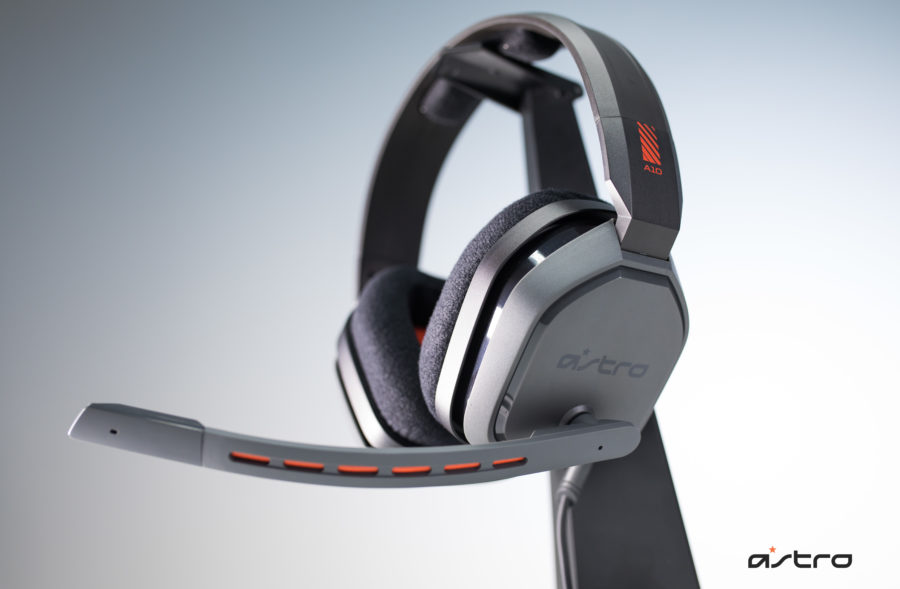 Logitech is taking a big step into the console market today, announcing they have agreed to purchase Astro Gaming for $85 million in cash. The acquisition process will be completed in August. Logitech’s takeover is the second for Astro, as they were initially purchased by Skullcandy in 2011 during Skullcandy’s failed foray into the gaming market.

Logitech stressed that the Logitech G brand will continue to focus on PC gaming. This could mean that Logitech plans to use Astro Gaming as their console brand moving forward. The purchase would provide an excellent opportunity to combine Astro’s brand recognition among console gamers and Logitech’s experience in peripheral development, manufacturing, and distribution into a major expansion into the console peripheral market.

Astro Gaming A50 and A40 + MixAmp M80 Announced for Xbox One 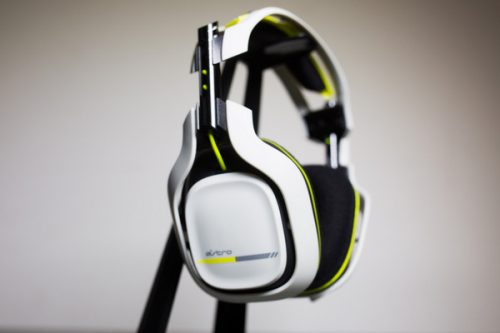