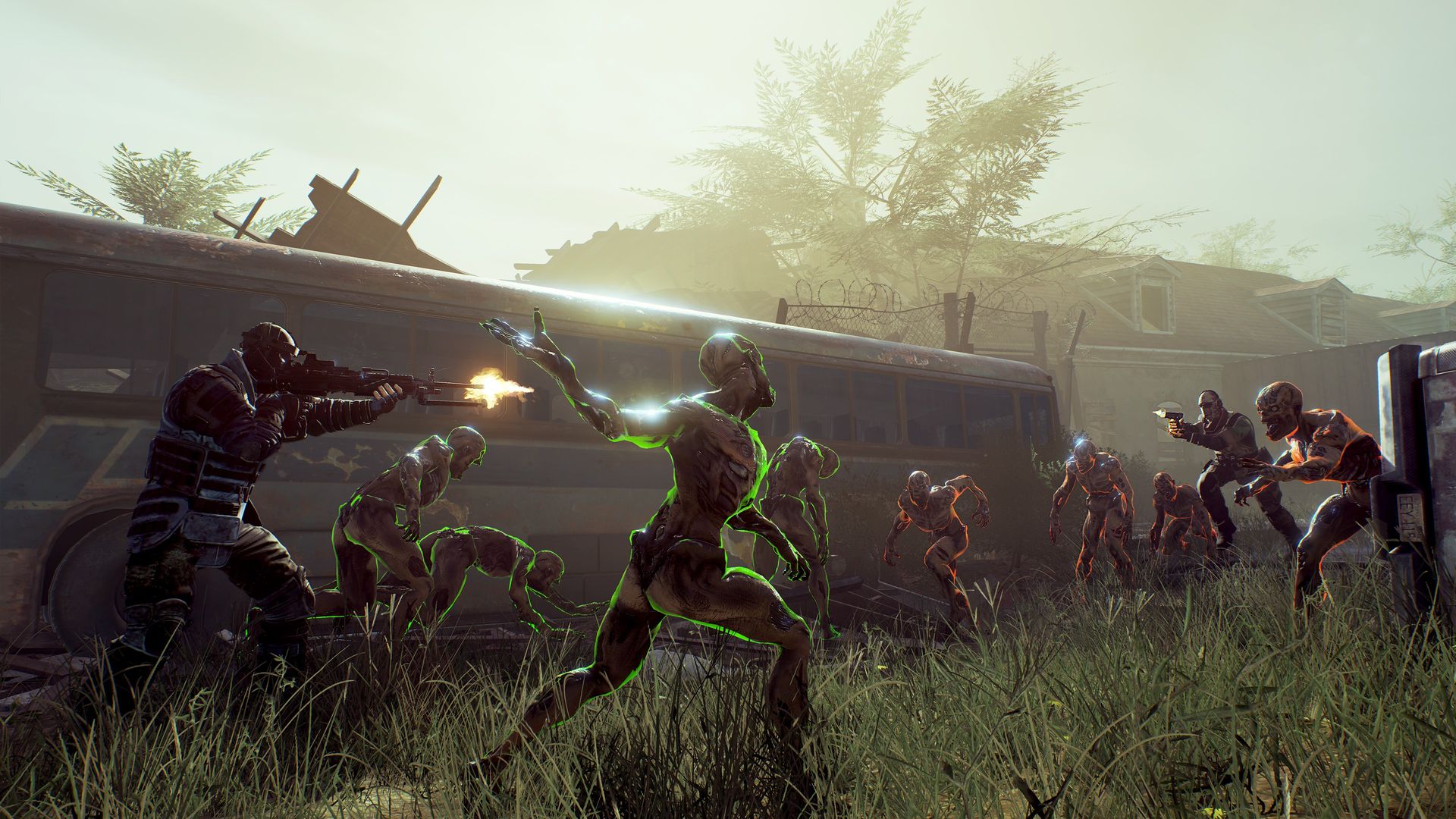 Maximum Games (Extinction), Psyop Games, andwill be running a free open beta for their upcoming competitive shooter Dead Alliance this weekend. The open beta kicks off today and will run until July 31 on PlayStation 4, Xbox One, and Windows. Team Deathmatch, King of the Hill and the MOBA-inspired Attrition mode will be available for testing on three maps this weekend.

Dead Alliance turns the standard zombie shooter genre on its head with the zMod system that allows players to temporarily control the zombies that populate the map. The zombies can be used to gain a strategic advantage in a firefight, whether by soaking up incoming fire, flanking an unprotected side, or anything else the player’s devious mind can think of. Dead Alliance supports both single player survival matches and 4v4 multiplayer in a variety of game modes. 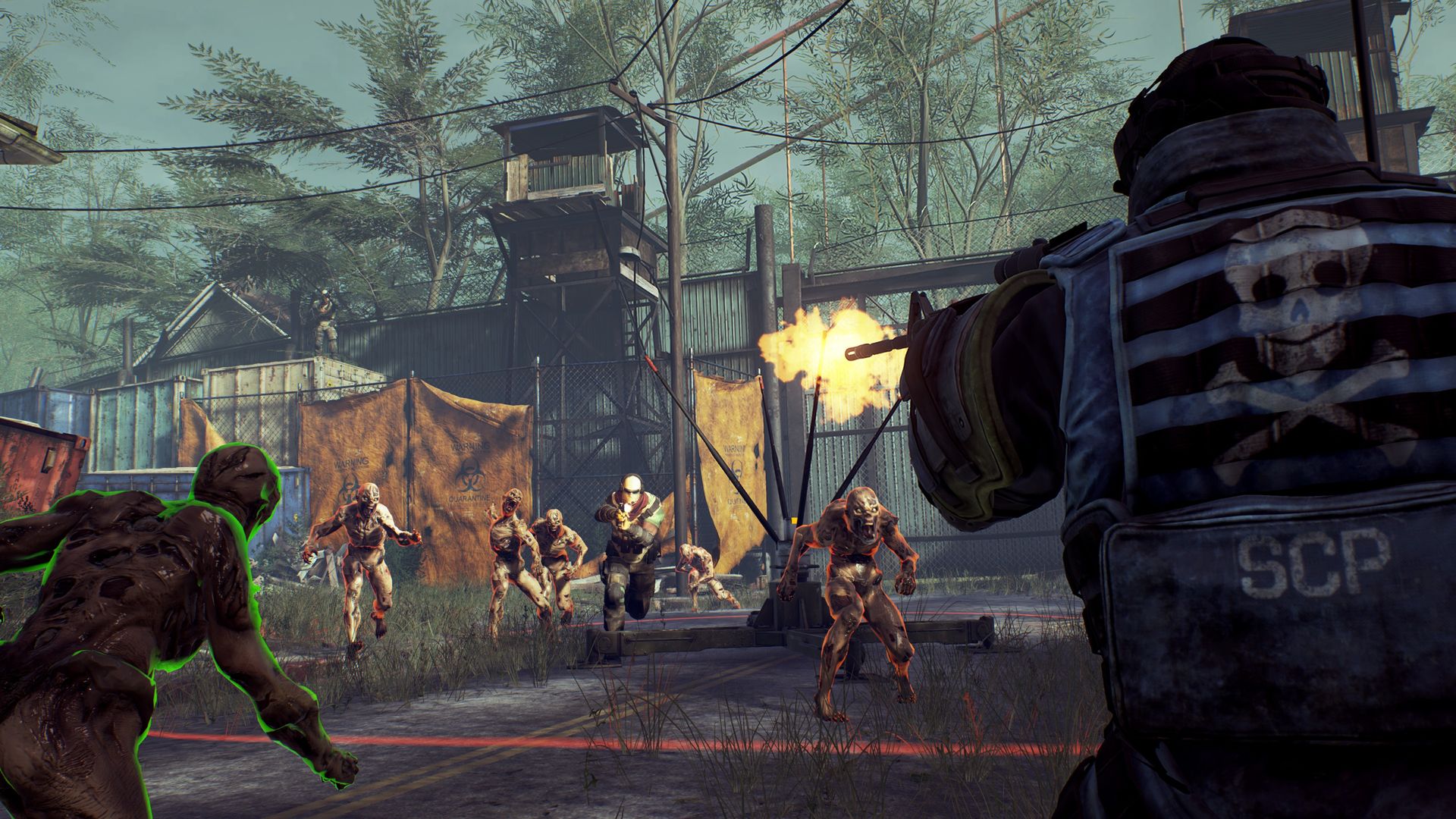