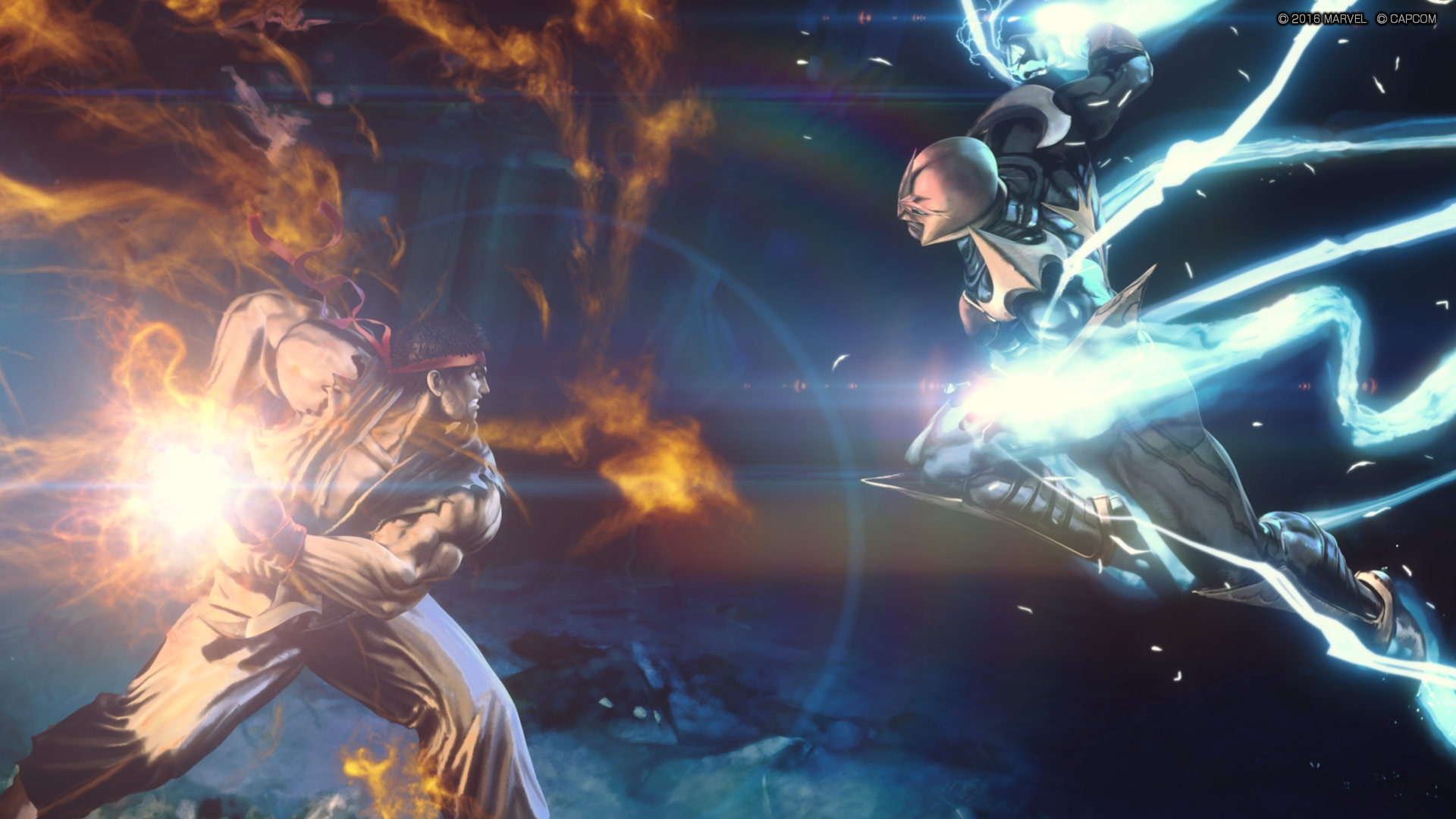 Capcom has announced that they are planning on releasing Ultimate Marvel vs. Capcom 3 at retail on March 7th with the PlayStation 4 and Xbox One versions of the game being available physically for $29.99 with an accompanying exclusive comic. The digital version of the game will still be priced at $24.99 and will be available on PC and Xbox One starting on that same date while the PlayStation 4 version has been available for some time.

The aforementioned exclusive comic will tell the story of the two universes colliding in a 10 page story and this retail release will also feature updated cover art from Marvel’s Sean Chen and Gerardo Sandoval.