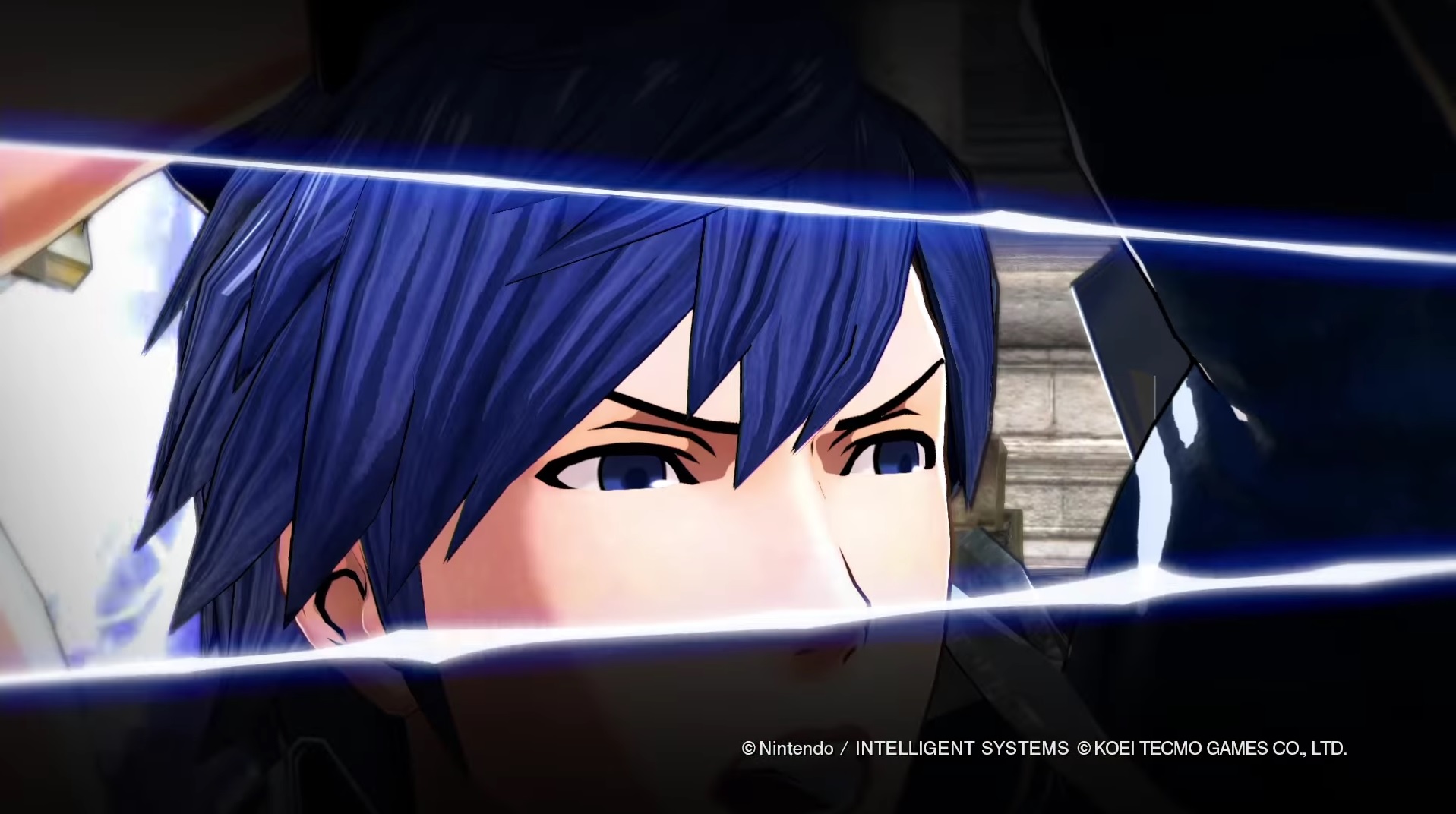 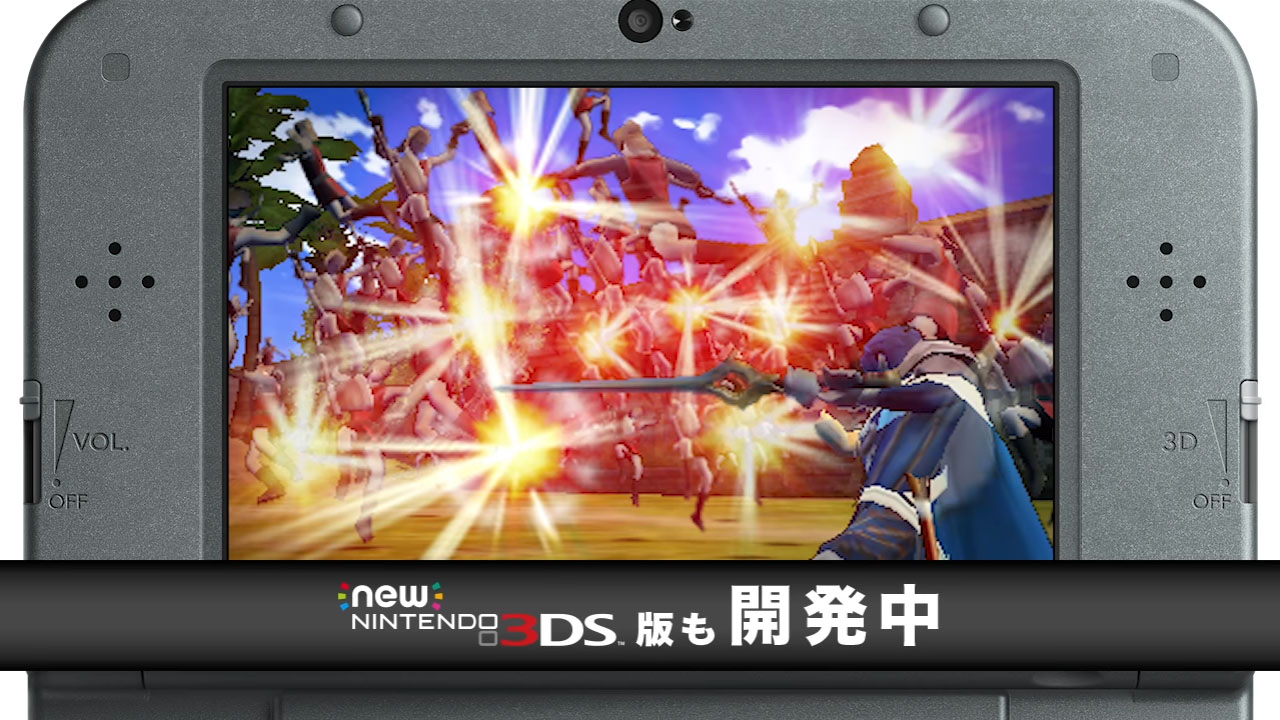 The game will be released sometime this Fall and you can check out a small bit of gameplay featuring Chrom in the trailer below.