Nintendo kicked off their Fire Emblem presentation by announcing that the series will continue on the Nintendo 3DS with the title Fire Emblem Echoes: Shadows of Valentia set for release on May 19th. The title is inspired by Fire Emblem Gaiden, a Japan exclusive that was released in 1992 and helped establish the style used in later games.

This remake takes Gaiden into a grander scale and features dual protagonists by the names of Alm and Celica who join others in a war dividing the continent of Valentia. Fire Emblem Echoes: Shadows of Valentia will feature free-roaming, flexible character advancement, dungeons filled with enemies, and more. The company also stated that Amiibo figures for Alm and Celica will be released alongside the game and you can see how they’ll look below. 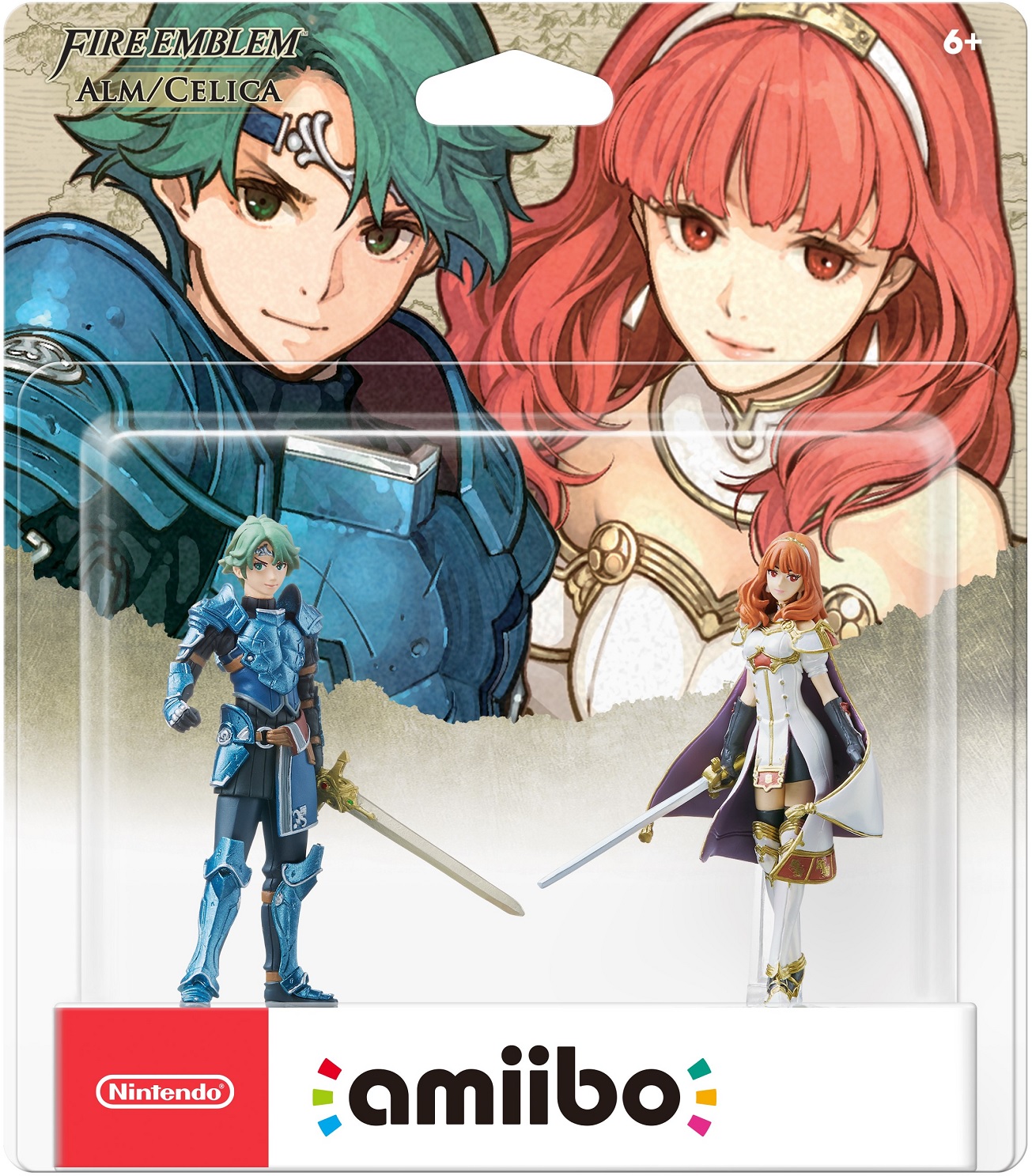 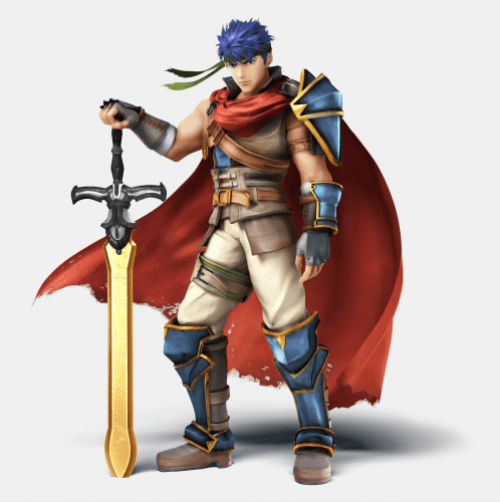