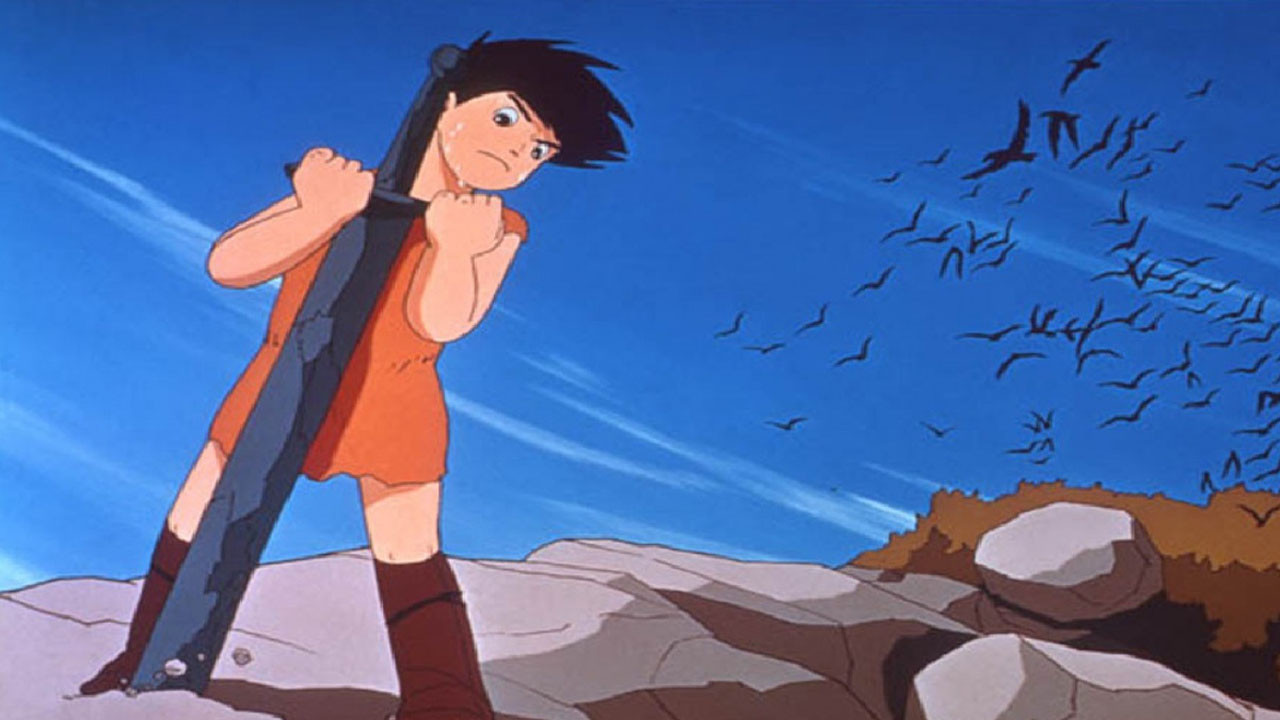 Discotek Media has recently made two announcements about upcoming releases. Firstly, they have licensed the complete 1992 OVA series Babel II. Secondly, they have scheduled the release of their Blu-ray edition of the anime film Horus, Prince of the Sun.

Babel II is scheduled for an April 2017 release. This DVD release will feature the OVAs with Streamline Pictures’ English dub, Japanese audio and English subtitles.

The Horus, Prince of the Sun Blu-ray is scheduled for a March 2017 release. The film will be presented with English audio, Japanese audio and English subtitles. It is directed by Isao Takahata, of Studio Ghibli fame. Hayao Miyazaki provided the scene designs and worked on the key animation of the film.

The cover art for this release of Horus, Prince of the Sun is featured below. 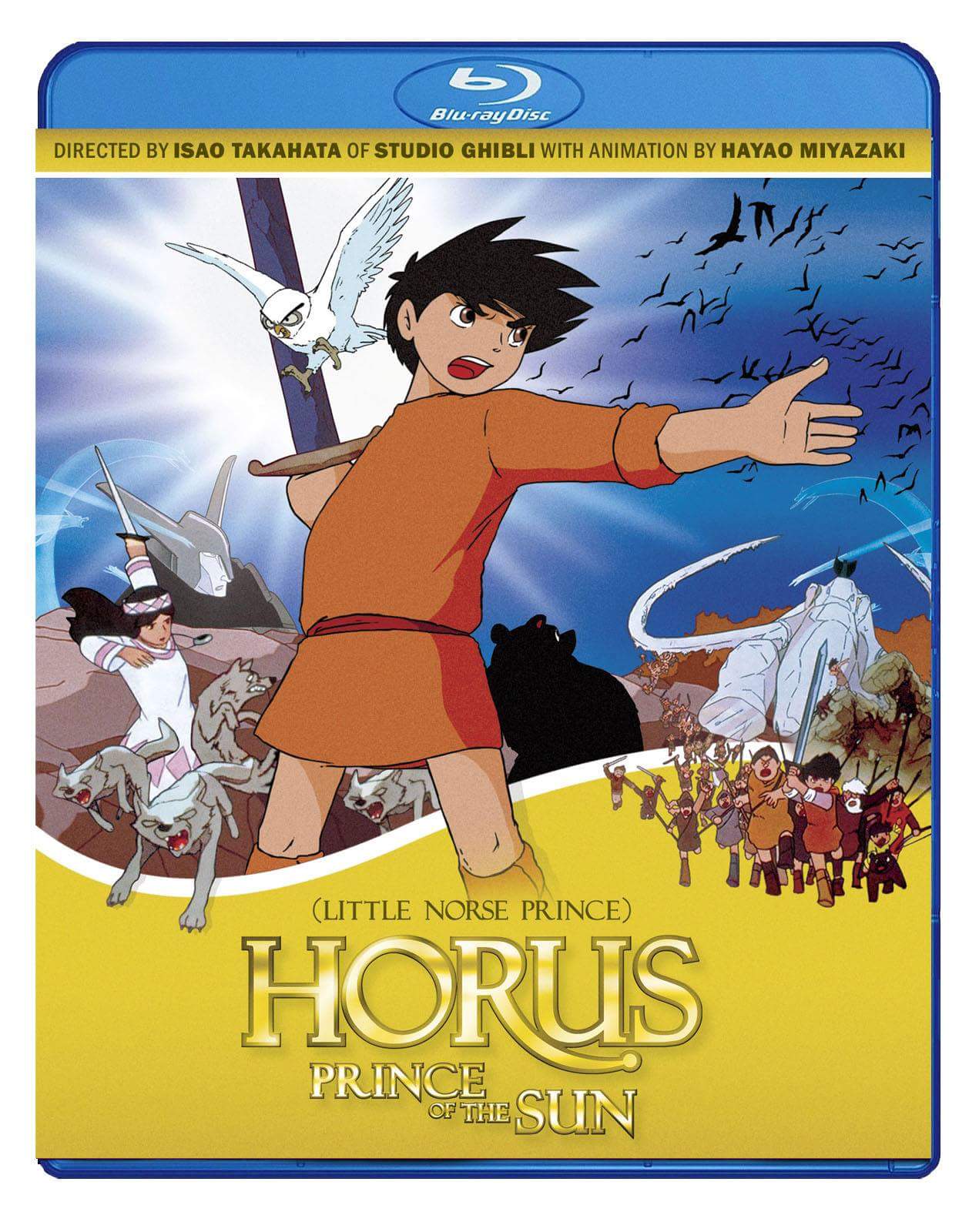