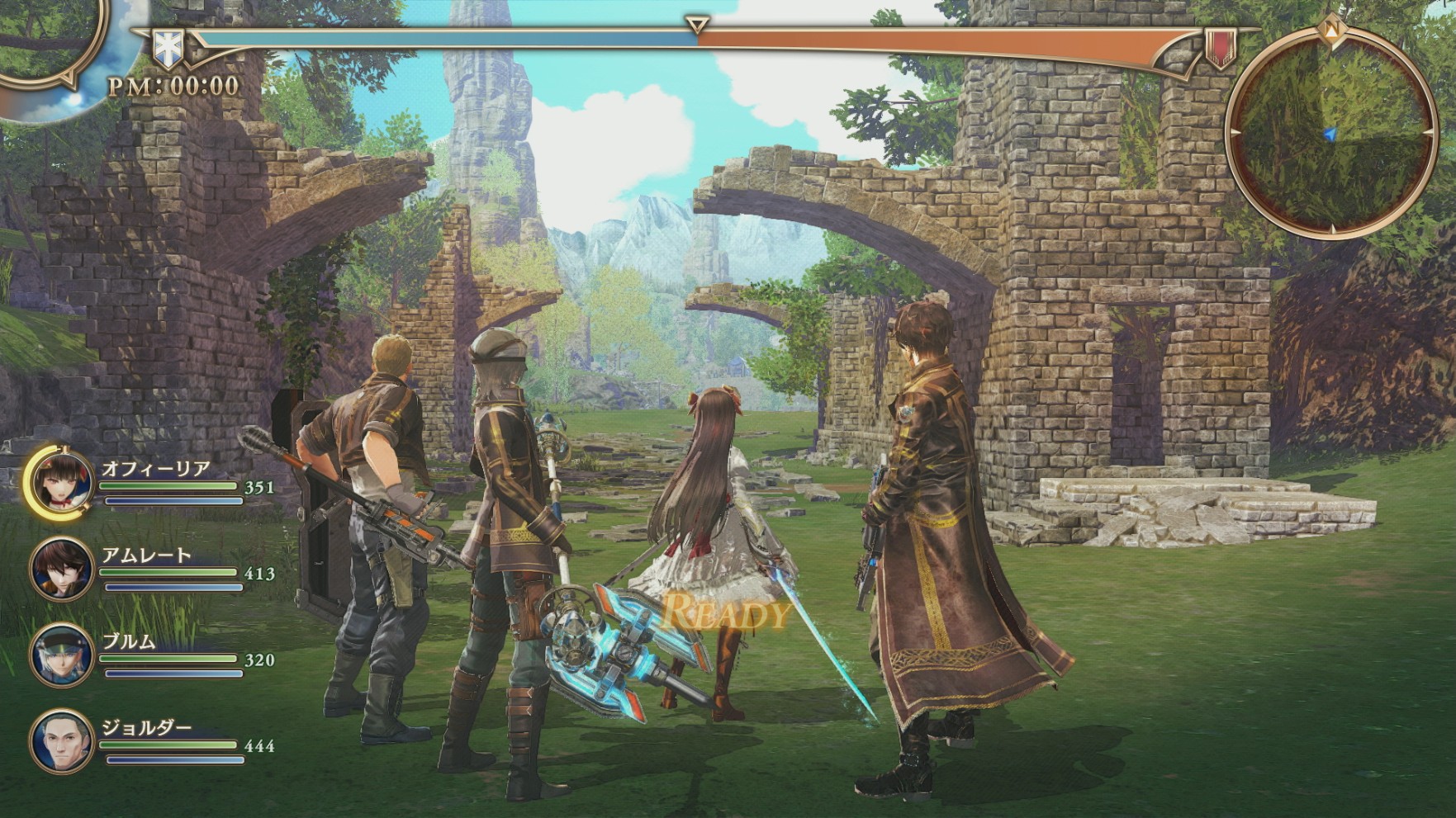 Sega has released a new two minute long trailer for Valkyria: Azure Revolution as well as a small batch of new screenshots for their upcoming RPG. This trailer focuses primarily on showing off the story that sets up the war that players will be fighting in as well as introducing many of the main characters that will be playing a role in the story.

Currently Valkyria: Azure Revolution is set to be released in Japan on January 19, 2017 for the PlayStation 4 and PS Vita and at the moment Sega has not announced whether or not they are planning on localizing the game for Western release but those who are attending Tokyo Game Show do have the option of picking up a code that will allow them to try out the most recent battle demo version for the game. 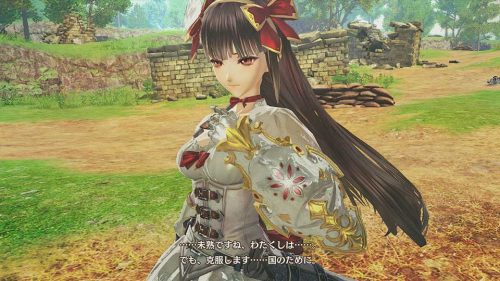