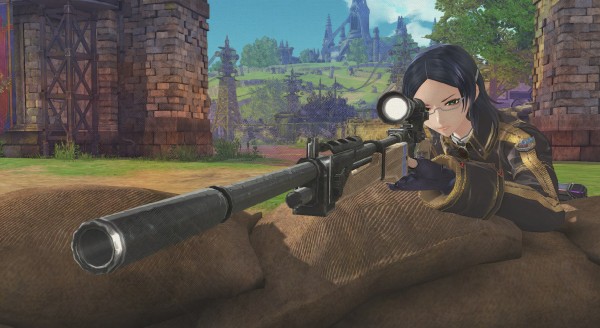 You may remember that in the Japanese release of Valkyria Chronicles Remaster, which was released a couple days ago in Japan, would include a battle demo for the upcoming Valkyria: Azure Revolution.

Well now that the demo is in the wild Sega has decided to release a number of new screenshots from the demo as well as a couple of official gameplay videos showing off how the action in Valkyria: Azure Revolution will unfold and how things have changed from the original series. Currently Valkyria: Azure Revolution is set to be released on the PlayStation 4 sometime this winter in Japan. 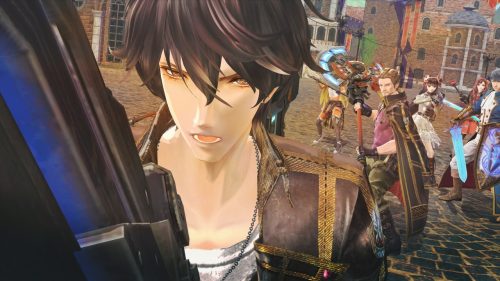