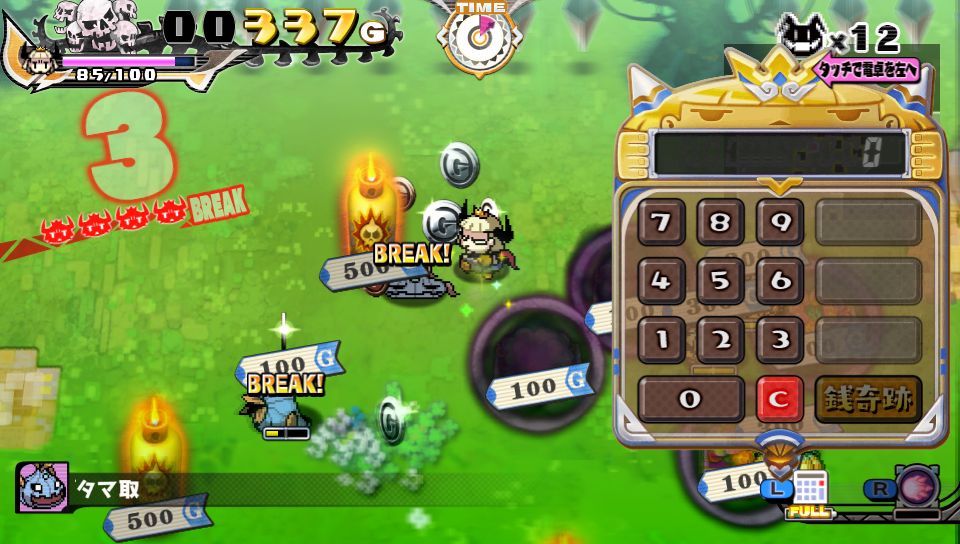 Recently Nippon Ichi Software revealed that they were working on a unique little action RPG by the name of The Princess is Money-Hungry where money is power and everything from special moves to dangerous boss characters can be bought out if enough cash is available and now the company has released the first trailer showing off what fans can expect from the game.

You can check out the video below where various systems in the game are shown off as the princess who is out for revenge encounters various enemies. Currently The Princess is Money-Hungry is set to be released in Japan for the PS Vita on November 24th.

Disgaea 6: Defiance of Destiny Demo Out Now on Switch eShop 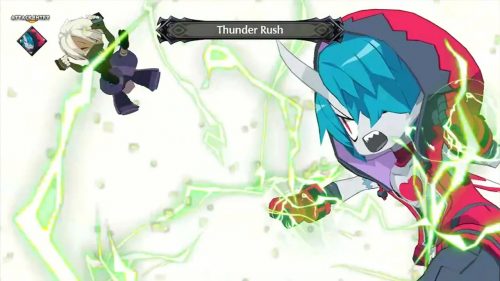 Disgaea 6 Hololive DLC to be Free in the West 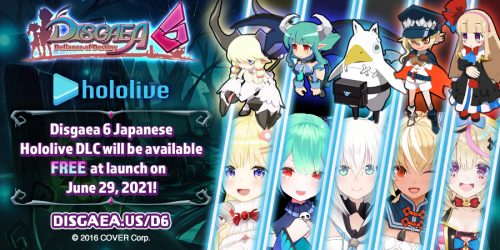